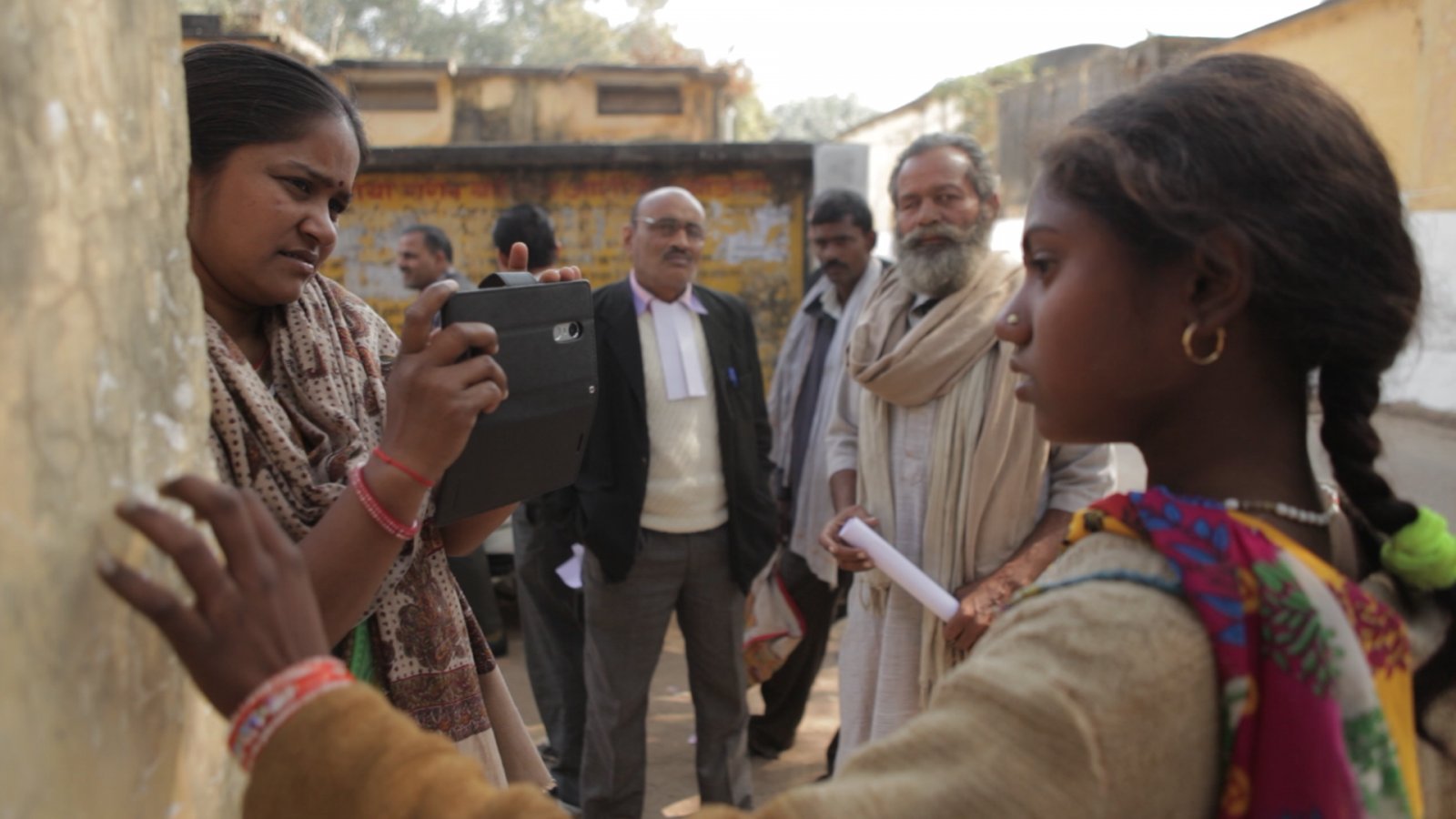 41 APPLICATIONS TO COMPETE FOR THIS YEAR’S SØRFOND GRANTS

The fund received 41 applications for this year’s production support deadline on March 16. This year NOK 3.000.000. is budgeted to be given out as grants. This year’s Sørfond jury to decide the grants are Jovan Marjanovic (Head of Industry at the Sarajevo Film Festival)  Silje Riise Næss (film commissioner at the Danish Film Institute) and Per Eirik Gilsvik (Project Manager of Sørfond at the Oslo Festival Agency).

We are expected to announce this year’s granted projects in mid-May.

IMAGE: Writing With Fire by Rintu Thomas & Sushmit Gosh. Supported by Sørfond in 2018, and had its world premiere at the 2021 Sundance Film Festival where it won the the audience award and the Impact for Change Award in the World Cinema Documentary Competition