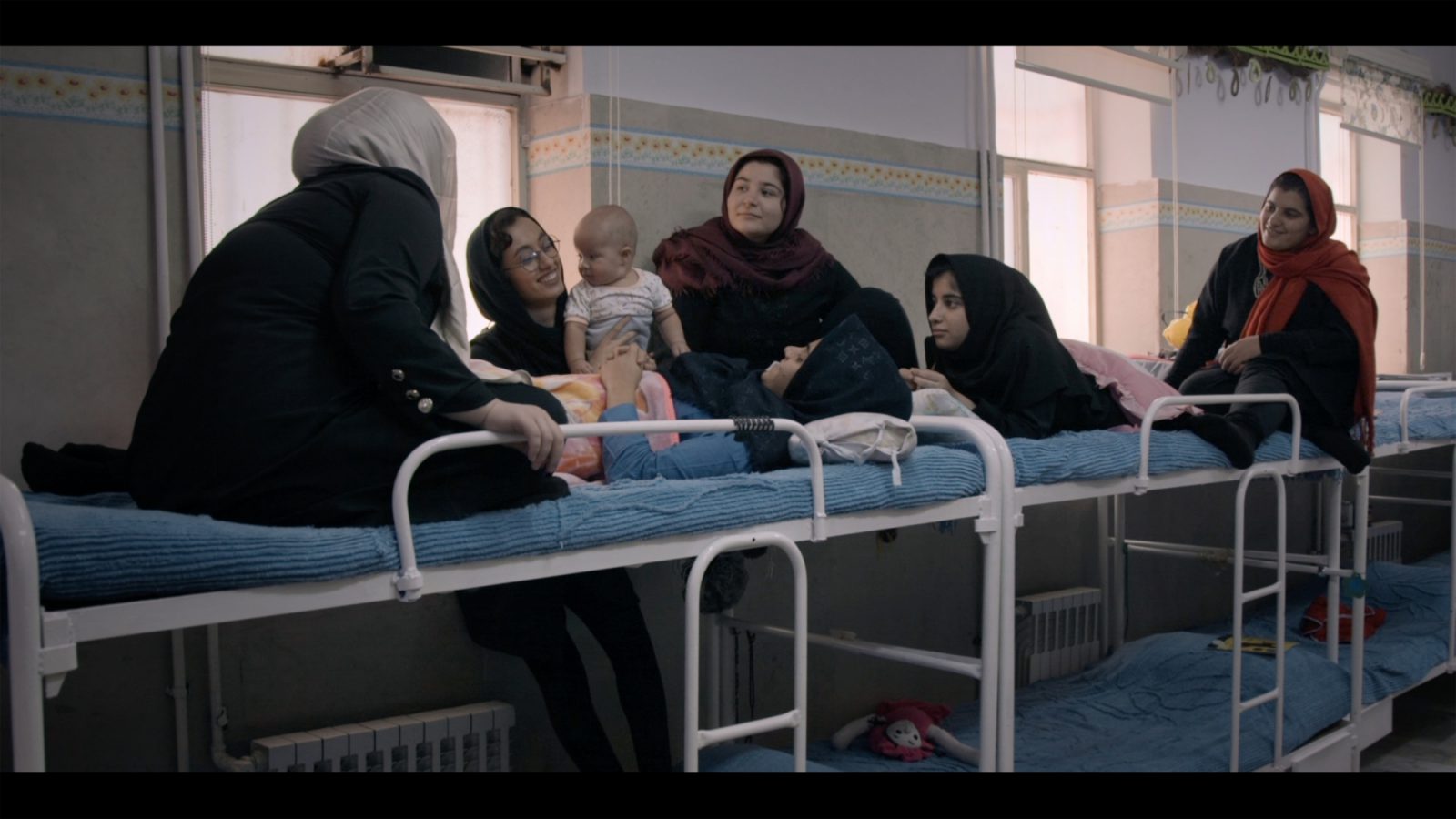 Filmed in a juvenile detention center outside Teheran, Sunless Shadows takes us into the enclosed world of five young Iranian women, all guilty of murdering one of their male family members.

The documentary received support from Sørfond+ in 2017 and is a co-production between Iran and Norway. The Norwegian co-producer Carsten Aanonsen from Indie Film AS was excited and proud when he received the news that the film was set to open the prestigious IDFA festival:

-Wow, yes, it was a fantastic surprise when I heard the news of the film opening IDFA! We were hopeful the film would be included in the programme, as several of Mehrdad’s films have been screened at the festival in the past, but getting the opening slot is fantastic, says Aanonsen.

How did you get involved in the project?

-Mehrdad is a fantastic director with a unique sensibility towards his characters. I was introduced to Mehrdad during the CPH:Dox festival in 2017 where I got to see the beautiful prequel Starless Dreams. When he asked if we would consider co-producing a sequal to Starless Dreams, it was an easy decision. From there we started the work on submitting an application to Sørfond.

It is the second time in three years that a Sørfond-supported film is choosen to open the IDFA festival. Last time was in 2017 with the Egyptian film Amal by Mohamed Siam.

-We are very proud to have contributed to the realisation of Sunless shadows by supporting the film with Sørfond+. We are also very happy to see that it is chosen as the opening film at IDFA, it is a timely and important film that needs to be seen, says Per Eirik Gilsvik, project manager of Sørfond.

For info on the film and to see the film's screening schedule at IDFA, click here.

Sunless Shadows will have its Norwegian premiere at the Films from the South Festival in November 2020.