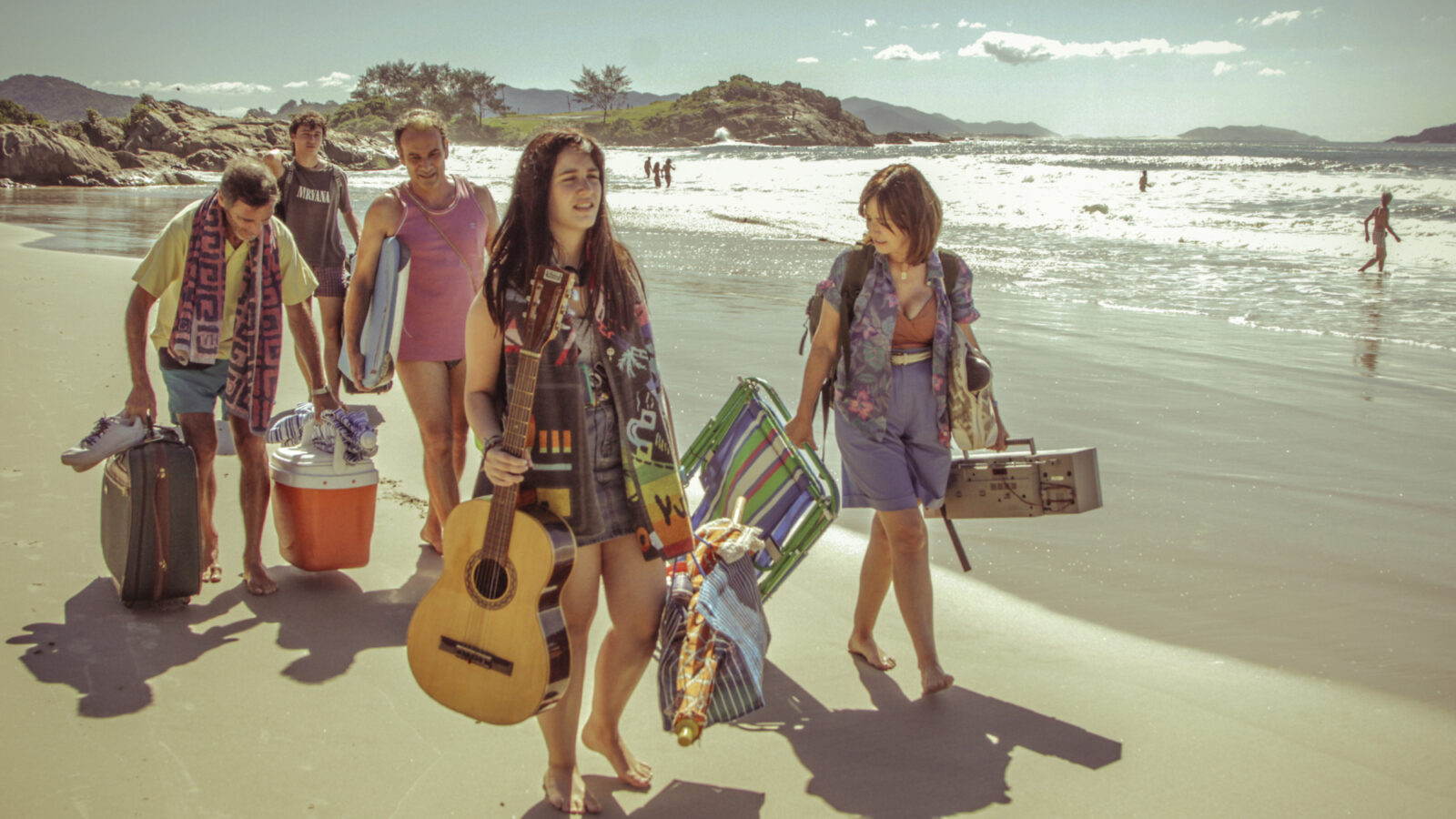 Ana Katz' Florianópolis Dream opens with a scenario you might be familiar with: a car stuffed with people and baggage, a family summer holiday trip brimming with expectations and uncertainties. On their way to a Brazilian beach paradise, the Argentinian family in question are on the verge of splitting up, but also hoping that the trip will bring them back together again. This film is more of a bittersweet comedy than a sombre family drama, but although it has little actual drama, the stakes are high, and by the end the trip will have impacted all family members deeply.