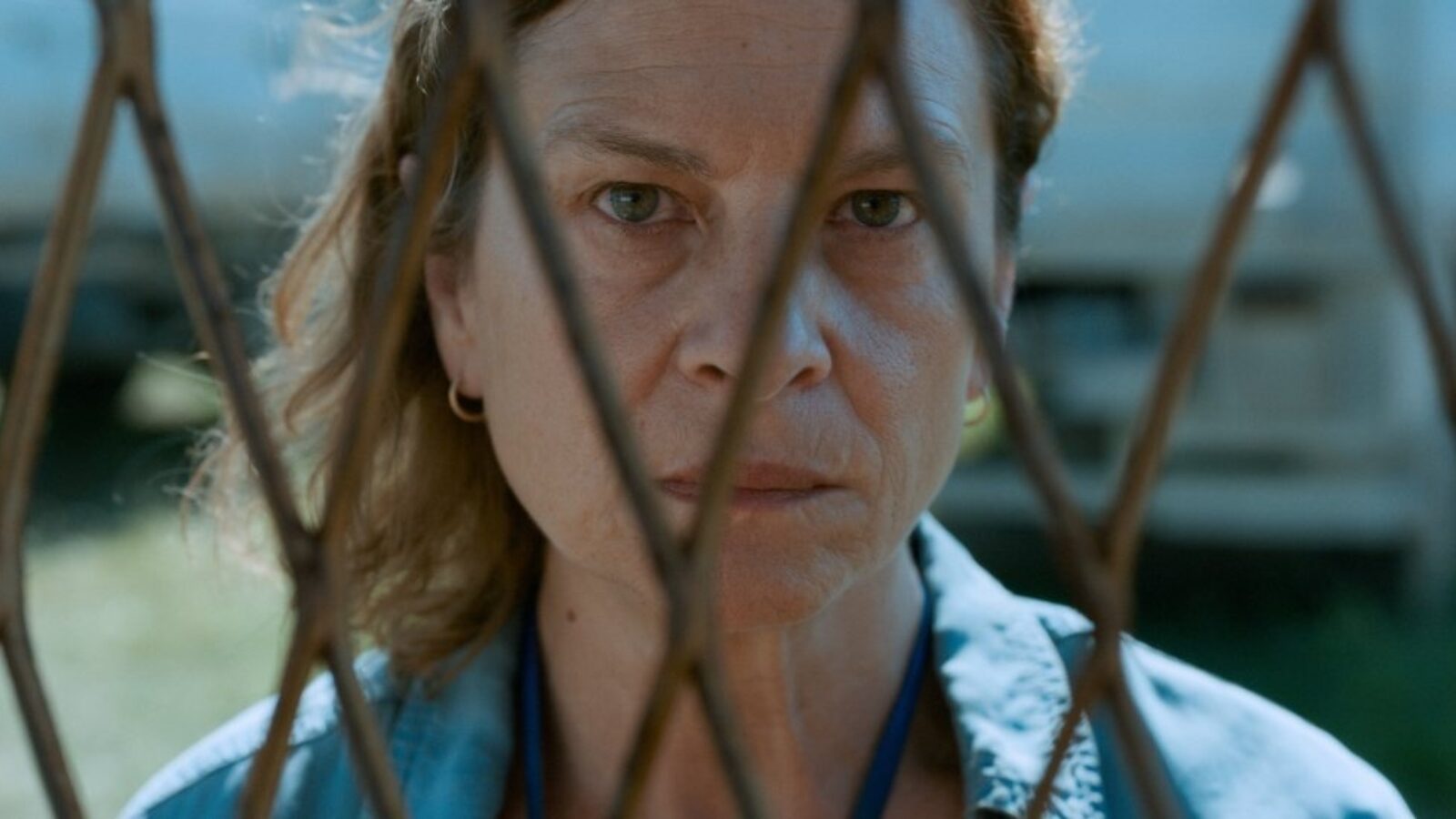 Quo Vadis, Aida? has been selected for the Venezia 77 Competition at this year’s Venice Film Festival. Along with the 17 other titles in the competition, Jasmila Žbanić’s seventh feature film will compete for the Golden Lion Award in September. The film will also have its North American premiere in the Contemporary World Cinema section at Toronto Film Festival.

Director Jasmila Žbanić has been a household name in European cinema since her debut feature Grbavica premiered at the Berlinale in 2006 and won the festival’s main prize, the Golden Bear.

Her new film, Quo Vadis, Aida?, is set to Bosnia in July 1995, during the war, and tells the story of Aida, a translator for the UN in the small town of Srebrenica. When the Serbian army takes over the town, her family is among the thousands of citizens looking for shelter in the UN camp. As an insider to the negotiations Aida has access to crucial information that she needs to interpret. What is at the horizon for her family and people - rescue or death? Which move should she take?

When talking about the film Žbanić highlights the importance of remembering history. “It is a film about courage, love and resilience,” before she continues “and also about what happens if we fail to react on time to warning signs. Just because we deem certain things unimaginable, doesn’t mean they cannot happen.”

Žbanić’s film received a production grant from Sørfond in 2018. The Norwegian co-producers Eric Vogel and Ingunn Sundelin from Tordenfilm Productions are thrilled that the film will have its premiere in competition in Venice.

-As co-producers of the film we are very proud! From the moment we read the script, several years ago, we have been enthusiastic supporters with strong belief in the project. Quo Vadis, Aida? is a powerful, beautiful and timely film.

Sørfond are proud supporters, and we look forward to presenting the film to the audience in Norway!