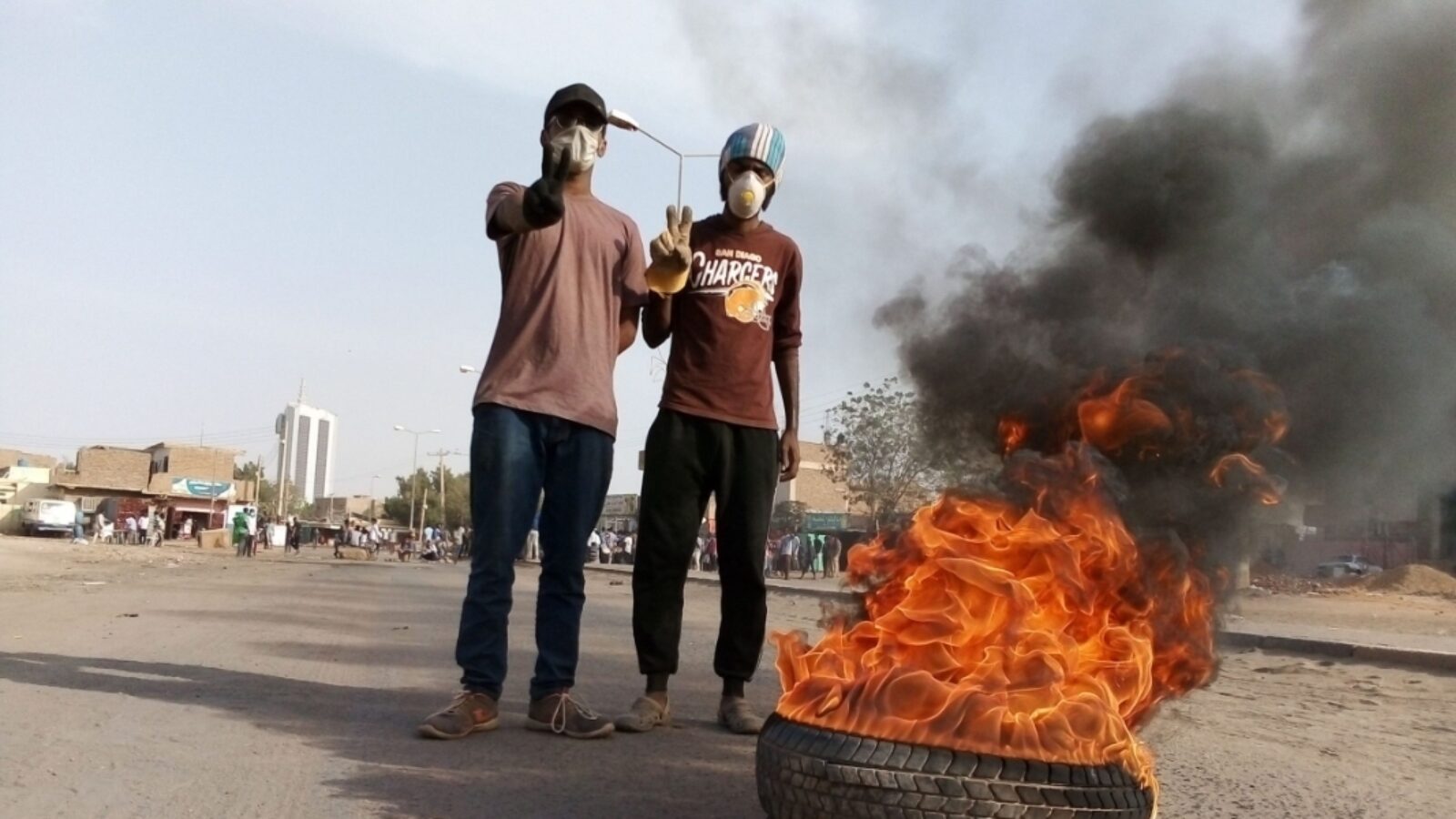 PRESENTING THE PROJECTS AT THE SØRFOND PITCHING FORUM 2022

On Wednesday 16th of November at Vega Scene it is time for the Sørfond Pitching Forum 2022. Below you can read more about the invited projects.

Films supported by SØRFOND keep on receiving extensive attention on the international film scene. This year best represented by Laura Mora’s Kings of the World that won the main award at this year’s San Sebastian Film Festival. All other SØRFOND-supported films released within the last year also have had their premiere at prestigious international film festivals - the Ukrainian doc A Rising Fury by Ruslan Batytskyi & Lesya Kalynska premiered at Tribeca, the Bangladeshi doc Day After.. by Kamar Ahmed Simon at last year's IDFA, Cuban film Vicenta B by Carlos Lechuga in San Sebastian and Nicaraguan film Daughter of Rage by Laura Baumeister made its bow at the festival in Toronto.

The projects selected for the SØRFOND Pitching Forum 2022 represent potential future success stories of the fund. This year the forum will present projects from Iran, Bolivia, Guatemala, Sudan, Turkey and Ukraine.

The purpose of the Sørfond Pitching Forum is to give filmmakers & producers from eligible countries the opportunity to present their projects to potential Norwegian co-producers, with the aim to enter a co-production agreement and apply for support from Sørfond the following year. Attendance at the Pitching Forum improves the odds of receiving a grant. Of the grants handed out the last cycles almost half of the awarded projects were alumni of our pitching forum.

11.35 - Case Study: The Ukrainian documentary A Rising Fury.
The film follows two hopeful Ukrainian idealists from the peaceful protest in Kyiv in 2013 to the full-scale Russian invasion to Ukraine in 2022.

13.00 - Introduction to the pitching session

Petra, a rebellious teen singer who combines her indigenous language of Quechua with the hip hop sub-genre Trap, refuses to conform to the traditions of her community. She escapes to find her father, who was ostracised from the family many years ago. Meeting her father makes her realise the vital power of transformation.

Roshanak wants to leave Iran to live her own life, away from her marriage and the obligations society imposes on her. When her family confiscates her passport and wants to force her to stay, she runs to her sister Mojdeh for help. But she discovers there that the once rebellious Mojdeh has now surrendered to her husband and the system she used to oppose.

Marina lives in Paris and writes PhD about the Soviet monotowns - the industrial settlements built for the needs of one giant factory. To finish her research she goes back to her native Ukrainian monotown which still remembers the suicide of her father. Marina makes unexpected discoveries about her roots and faces a difficult personal choice: to restore collective memory as a scientist or to honour private memories as a daughter.

The greatest desire of the last 12 Greek elderly living on a remote Aegean island in Turkey is to die in their land and be buried by their Priest. Crisis strikes after the sudden death of the Priest and the new military coup that takes place in the country. Despite the uncertainties of the times, the elders decide to resist and hope not to die before their new Priest arrives. There is also a character at the core of unfolding events, a donkey named Philax.

JUAN, a Maya Kaqchikel boy, tries to solve his family's economic problems to prevent his father from migrating to a distant country and separating from them for good. When their electricity is cut off and everything seems to be dark, Mars emerges to illuminate them.

This project was selected from MAFF of the Malaga Film Festival

When Elsadig and Abuzar met while filming the Sudanese revolution in 2019, neither knew they would eventually turn the camera on each other. An intimate journey of a growing friendship between two directors, whom seeking redemption and beauty through the art of filmmaking when all the odds are against them.