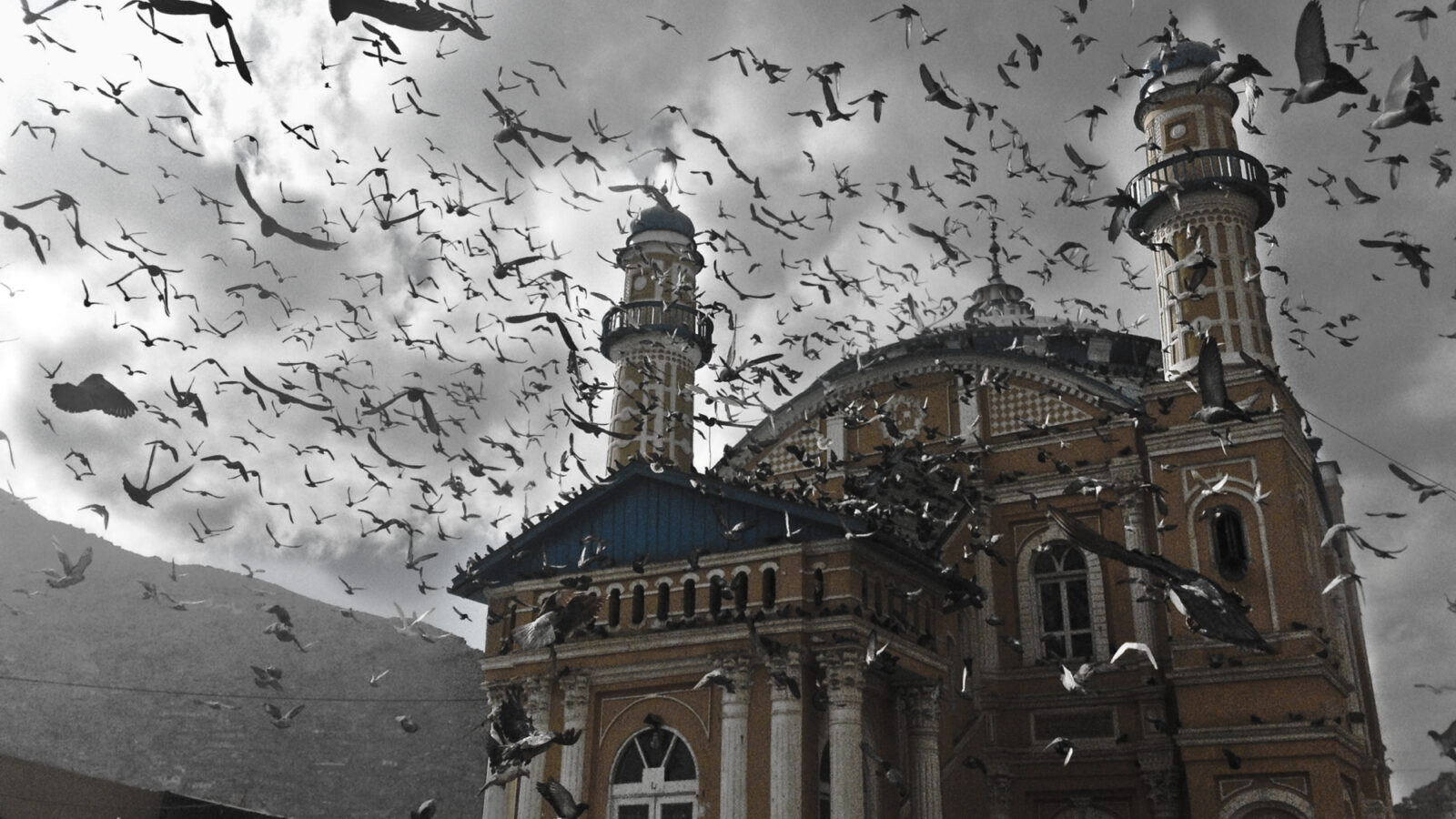 For its 2019 call, SØRFOND received 52 applications for the deadline on April 1. Six projects have been selected by the jury to receive support from SØRFOND, four fiction- and two documentary projects. The total amount of support granted is 2.660.000 NOK.

We had the difficult task of reading and evaluating several projects by talented filmmakers from all over the world. This fascinating journey has been a privilege and an honour. Among the eligible projects, there were several compelling new voices as well as established names of contemporary cinema.

Our final selection of six projects includes two documentaries and four fiction films. Varied in form and content, these projects convinced the jury with their strong concepts, fascinating characters and specific points of view - we look forward to seeing these projects realized in the near future.
Through the evaluation of personal stories concerning urgent social issues,  the jury is more aware then ever of the urgency and importance of funds like SØRFOND. The fund helps raise awareness by giving voice to silenced and marginalized communities around the world through the powerful medium of cinema. The jury is concerned by the fact that this year's budget for grants has been reduced and urges the administration to secure the future of Sorfund's important work, by increasing its funds allocation. We hope with continued support SØRFOND will continue to raise consciousness about pressing global concerns.

A YEAR OF COLD

In order to find her missing husband, pregnant Pema and Buddhist monk Karma go on an epic journey deep into the Himalayas that will eventually transform their lives.

Jury statement: A subtle film that tackles the daily struggle for the rights and recognition of women in a deeply patriarchal society. The jury found it interesting that the script poetically portrays both Nepal's breath-taking sceneries and rich cultural traits, through our main character's liberating journey.

In the winter of 1992, Kabul is about to change forever. Amir, a postman, braves the impending civil war to deliver letters on his regular route.

A beautiful depiction of everyday life in Afghanistan which has become a war-ravaged society. The story of a postman in Kabul who tries to keep up a sense of normality while society around him is falling apart. The film portrays the humanity in an inhuman situation and how war becomes a part of life.

The jury was deeply moved by this simplistic, yet rich and atmospheric portrait of Kabul and its inhabitants.

Irresolvable instances experienced by different Chinese in different hotels, where they feel like strangers not only in the rooms but also in their home country.

With a non-conventional narrative, The Stranger depicts disconnected stories of lonely and marginalized people set in hotel rooms. A strong discourse on anonymity, these stories reflect social reality and urgent topics in today's China. The jury was convinced by a very precise script containing a strong visual potential, shining light on ordinary people who feel excluded in their own society.

Motivated by the public rape of her best friend, the director uses her camera as weapon against sexual harassment and embarks a journey of self-discovery as she confronts her own haunting past.

“As I want” depicts the story of a brutal struggle, of its victims, its villains and its heroines. The script intertwines the dramatic events during the 2013 women´s revolt in Egypt and a personal tale of life as a woman in Palestine.

The jury found this project to be a solid portrayal of women’s oppression in a hetero-patriarchal society. A highly relevant and important film for the ongoing struggle of gender equality.

HOW TO STEAL A COUNTRY

A rags-to-riches story involving political influence, corruptible politicians and a host of well-known multinationals prepared to benefit from state capture in South Africa.

An ambitious narration of real-politic inner workings in a new democracy that not only serves as a reference of all-too similar cases around the world, but also projects deeper fundamental questions about the modern democratic system itself.  A real-life example of “state capture” and how international corporations promote, sustain and expand a culture of corruption in an ongoing effort to expand their business reach worldwide.

The jury found How To Steal a Country to be a well-researched and thoroughly investigated story, of great importance to the democratic process in South Africa and beyond.

Desperate apartment-owners of a partly built residential house finally get a chance to move in after seven years of stagnation. But first they have to find one among them who sacrifices his apartment.

Set within an apartment complex, unfinished due to a real estate scam, the future residents gather to find a way to get the construction back on track.  A dark-humoured Babelian tale, the jury found “Venice” to be a witty and well-constructed allegory on the human condition in a society suffering from corruption and greed.

SØRFOND's overall objective is to strengthen film production in developing countries where film production is limited for political or economic reasons. SØRFOND is to help to reinforce film as a cultural expression, promote diversity and artistic integrity, and strengthen freedom of speech in developing countries. The grant shall also contribute to an increased cooperation between Norwegian and international film industries.