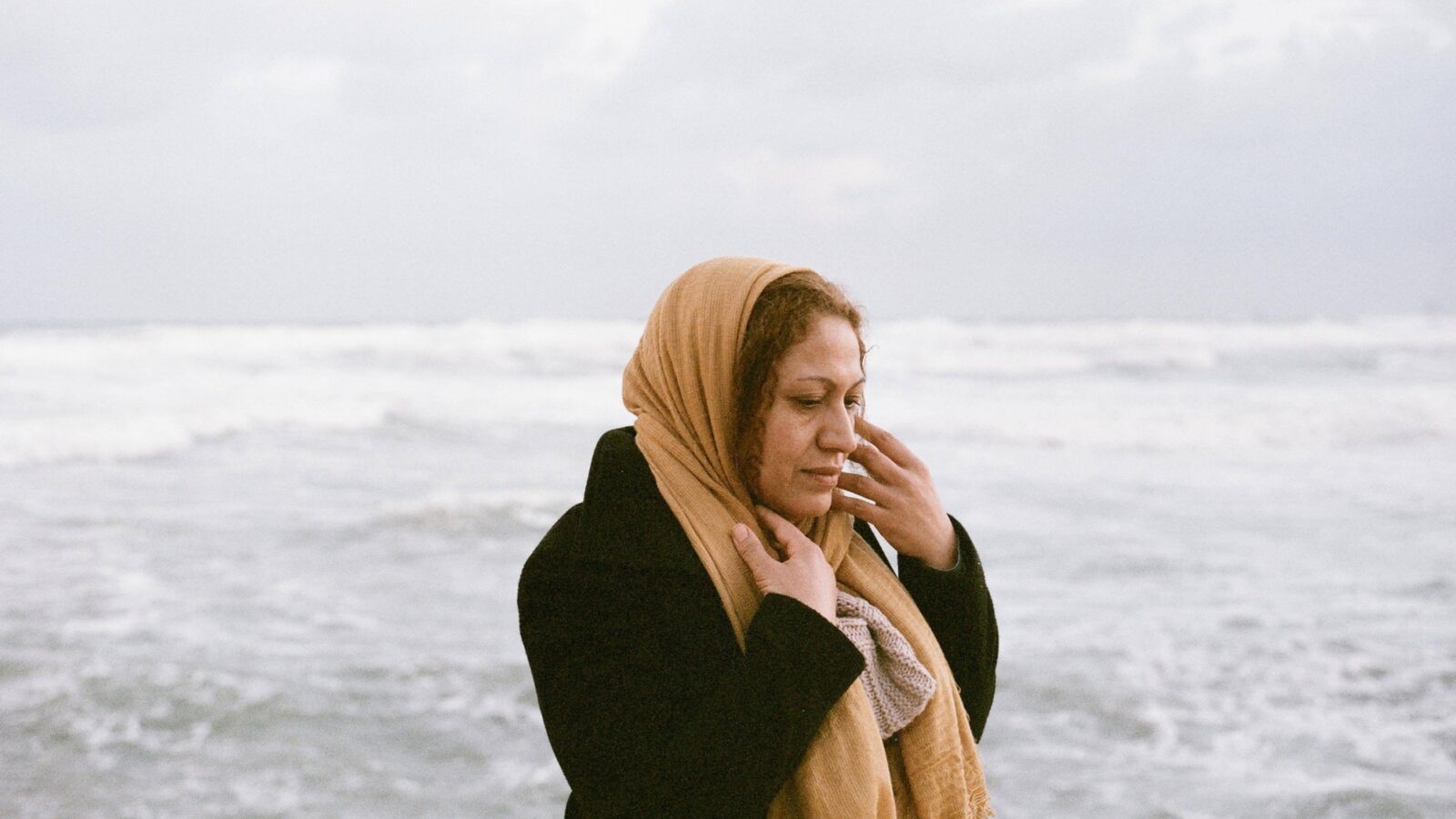 Sørfond has this week granted 3 million NOK in support for six international co-productions with Norwegian minority producers. This year the funding goes to projects from Lebanon, Turkey, Vietnam, Myanmar, Nicaragua and Tunisia

Sørfond is administered by the Norwegian Film Institute in co-operation with the Films from the South Festival (Oslo Festival Agency), with funding from the Norwegian Ministry of Foreign Affairs. Sørfond's overall objective is to strengthen film production in countries where film production is limited for political or economic reasons. Sørfond is to help to reinforce film as a cultural expression, promote diversity and artistic integrity, and strengthen freedom of speech. During the last nine years, Sørfond has supported 60 projects.

The fund received 45 applications for this year’s deadline, on a total of 32,9 million NOK. This year six projects were selected by the jury to receive support from Sørfond, one documentary and five fiction projects. The total amount of support is 3.000.000 NOK, which equals approximately 287.000 Euros.

We had the honourable and very interesting task of reading and evaluating the projects for this year’s round of grants from Sørfond. In these times of global lockdown, it has been a privilege to take part in this fascinating journey around the world, introducing us to the new stories, perspectives, and visions from both talented debutants as well as more established names of contemporary cinema. Unfortunately, the quality of the projects exceeds the funds, so it's been a true challenge choosing between all the original, compelling, and socially relevant stories.

Our final selection of six projects includes one documentary and five fiction films. Four of the projects granted support will mark the debut feature film of the respective filmmakers. The selected projects convinced the jury with their stories and strong visual concepts, original scripts, as well as their layered and fascinating characters. We greatly look forward to seeing these projects on the big screen in the near future.

In an endless garbage dump in Nicaragua, eight-year-old Maria struggles. She is neglected by her mother. She’s left on her own to work and live in a recycling factory together with children with similar fates. Maria will learn ways to survive and accept the abandonment, using her strong will and rich imagination.

Daughter of Rage is a beautiful and brutal portrayal of a mother and daughter relationship, a coming of age tale of young Maria living in a dystopian universe. Though it unfolds as a grotesque and intimate drama about child labour and poverty, this ambitious debut film is also a colorful and hopeful story presented through the lens of magical realism.

Daughter of Rage attended the Sørfond Pitching Forum 2019. The project was invited to the pitching forum through the Co-Production Forum of San Sebastian Film Festival.

Salha, a mother gifted with prophetic dreams and visions, lives in an isolated village in Tunisia. When her eldest son’s sudden return from Syria coincides with a series of strange disappearances in their community, Salha’s maternal love is tested and the family faces how guilt can haunt the human spirit.

Within an impressive scenery, this project tells the story of a family of farmers in the remote plains of Northern Tunisia. The director courageously articulates different film genres –from drama and magical realism, to psychological horror– into a well-crafted critique of Tunisia’s traditional society structure and its responsibility in maintaining a highly hetero-patriarchal state. In addition to maternal love, guilt and morality, the jury found this project’s exploration of the sometimes grey frontier between good and evil highly relevant in today’s world.

A young Burmese woman Mi-Thet working in a garment factory to support her family confronts trauma from her past during a labour strike.

The jury was convinced by a subtle, elaborate and precise script that shed a light on the harsh local reality as a result of the global thirst for consumer goods, a reality where having a job by no means guarantee a dignified life. The director presents a strong and clear vision of how he wants to tell the story of these ordinary, marginalized but strong women.

The Women attended the Sørfond Pitching Forum 2018. The project was invited to the pitching forum through our partner Locarno Open Doors.

As Akın loses touch with his true self, his mind shifts into another reality. The streets of heaped districts, where evil became banal and mercy perished, now is home to 'devils' and 'demons.

A hybrid documentary that will take us on a mystical journey through the mind of its mentally ill protagonist while also serving as a metaphor for the socio-political landscape of contemporary Turkey. The jury was struck by the poetic and visual language of the script, bearing the promise of an atmospheric, beautifully captivating, but dark film.

New Dawn Fades attended the Sørfond Pitching Forum 2019. The project was invited to the pitching forum through our partner L'Atelier of the Cinefondation.

The Badri family lives in isolation in Lebanon’s mountains. When the government inaugurates a garbage landfill outside their fence, everything they escaped catches up with them.

A beautiful story about a family trying to create a utopian space in a world invaded by garbage, a smart reference to the relevant theme of ecological crisis. The director Mounia Akl seamlessly interweaves the decay of family dynamics and that of the environment surrounding them. With interesting characters and a strong sense of visual concepts, the film portraits issues of female sexuality and women emancipation from patriarchal authority.

Mrs. Nguyen returns to Berlin when she learns that her estranged German husband has died. The legacy he has left her is an urn with his ashes and Cu Li, his pet pygmy slow Loris (a primate of Southeast Asia). Upon returning to Vietnam, she finds that her pregnant niece is rushing into marriage, and fears that she will make the same life mistakes as she did. And she proceeds to embark upon a journey retracing her memories, evoking Vietnam’s storied past.

Cu Li Never Cries attended the Sørfond Pitching Forum 2019. The project was invited to the pitching forum through our partner Locarno Open Doors.

The originality of the story and its characters stems from the sarcastic manner in which they are built into the narrative structure, creating the sense of an unintentional comedy with clear socio-political undertones. With an interesting dose of cultural traits from Vietnamese society, the script articulates pauses of space, time and sound that help create an extravagant mood and a strange aura around the main character.