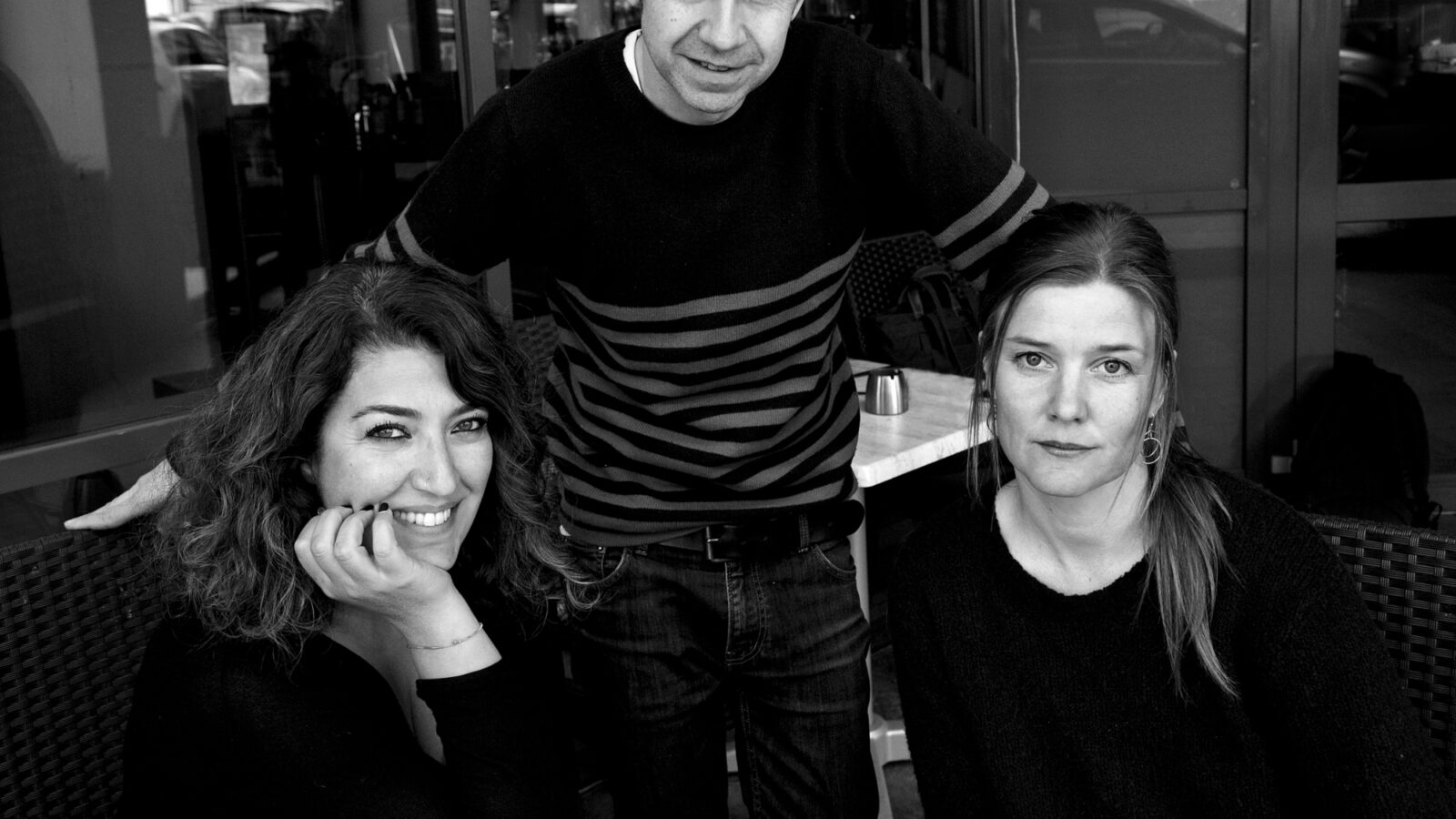 Sørfond is happy to announce that nine film projects has been granted support. A total of 3,500,000 NOK (approx. 380,000 EUR) has been divided and we are happy to see a great variety of films, as well as a majority of first time feature directors.

Out of 61 applications recieved, 9 productions were granted support by an international jury consisting of Rima Mismar (Lebanon), Dag Johan Haugerud (Norway) and Yngvild Sve Flikke (Norway). Among these films, 7 are fiction films and 2 are documentary.

The jury says this years selection included a great variety of projects, which made it possible for the jury to pick a diverse selection of films with an extensive geographical range and good gender balance.

The majority of the projects are the directors feature film debut, in addition to some more established directors. The projects presents new views on important aspects of living; family ties, releations across generations, homosexuality and aging - everything set against historical, political and social contexts of their respective countries.

Between 1992 and 2013, the photographer Martin Weber travelled through eight countries in Latin-America and asked people to write down their dreams on a blackboard. The film is a documentary road movie were Weber reflects on the people in the photographs, and we follow him on a new journey after the people he photographed to see how they have changed in line with their dreams.

WILL SHE WIN THE WAR?

Roghieh, mother of five, desides to make a basar for female street vendors in her local community in South Iran. The basar is treathened by the new mayor, who want to tear it down and replace it with a shopping mall. Roghieh takes up the fight.

Asuncion, Paraguay. 2012. The Heiresses is the story of a woman of prosperous social background. She had inherited enough money to live comfortably. But at 60 years old she realizes that her inherited money is gone. This new reality alters the balance in which she has been living and forces her to transform a world that until then had seemed motionless.

WHERE LIFE IS BORN

Where Life is Born is a simple, but strong story about love and loss of love in an open relationship. The story follow a married couple in a difficult period and unfolds on their ranch were they breed fighting bulls.

An artisan family in the highlands of Peru makes traditional art. The respective master teaches his son, Segundo, the secrets of the art. The father is Segundo´s hero and and beacon in life, until Segundo discover his fathers secret life.

An old couple in Havanna awakens their sleeping lovelife with a video camera. The films they make takes the couple out of a difficult economic situation. Candelaria is a film about love, moral and difficult decitions.

About three people in Kairo that is brought together in a moment of homelessness. The trio embark on a journey, which leads to an extraordinary friendship and self-discovery.

Shadi has returned to his hometown Nasaret to help his father with hand-delivery of invitations to his sister´s wedding, a palestinian custom. As father and son spends their days togheter, walking from house to house, sore details of their relationshop is brought to light and challenges their fragile and different lives.

A film about a typical Argentinian family, who attempts to tackle the secrets of the past. The film is told through the eyes of a middel aged women, and the story starts with her sisters death.