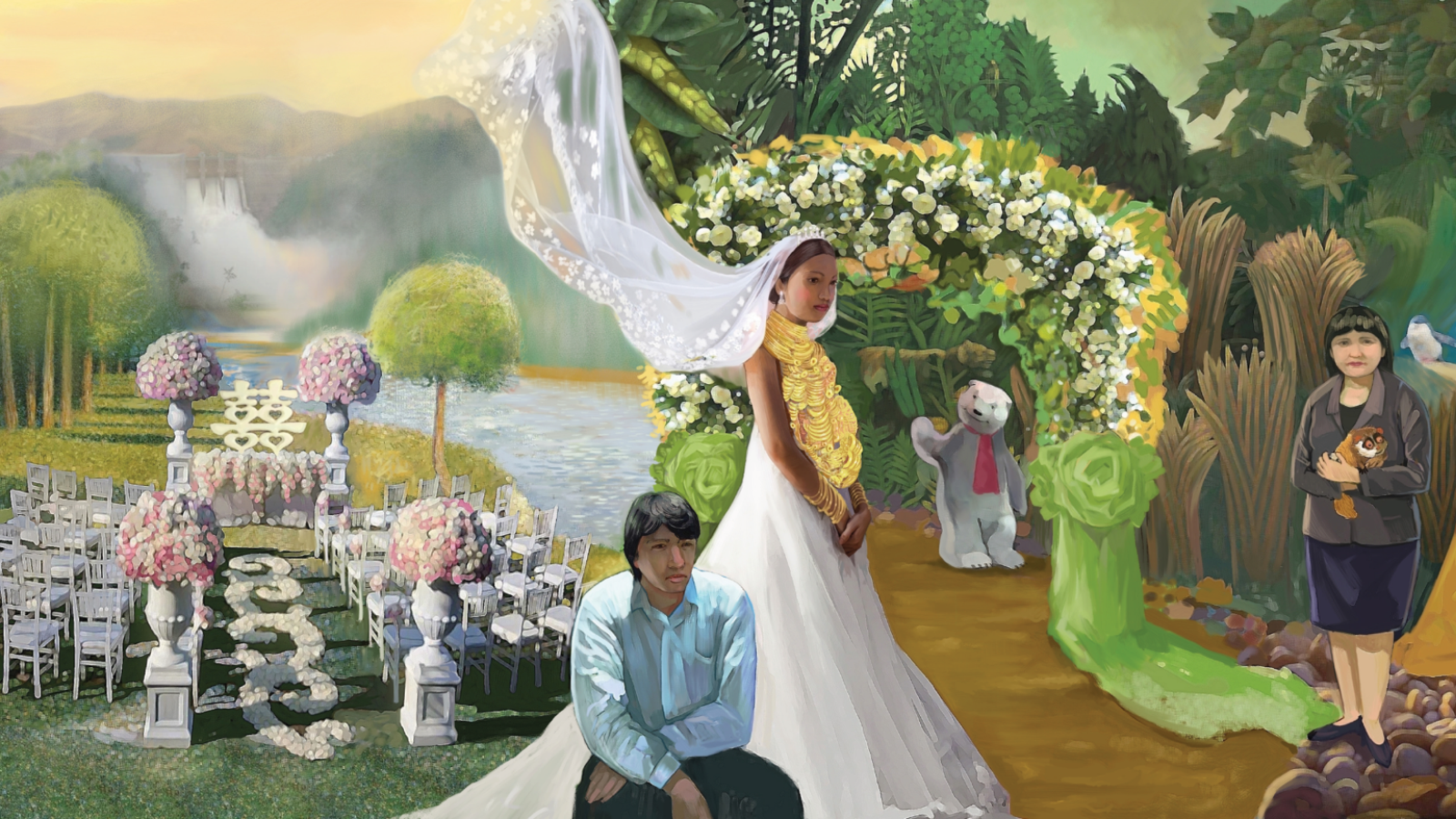 The Invited Projects and the Full Programme for Sørfond Forum 2019

The 9th edition of the Sørfond Forum will be held on Wednesday November 13 at Vega Scene, Hausmanns gate 28.

A black and white fantasy tale from Nigeria about the mermaid goddess Mami Wata, a bitter sweet love story from a war-torn Syria, and a drama-thriller about a queer couple in Saigon of the 1990s finding their love tested – are only some of the projects that will be presented to Norwegian producers during this year’s forum.

If applying production support from Sørfond, all of the invited projects to Sørfond Forum 2019, will automatically pass through our pre-selection, and be presented to the jury. So for Norwegian producers wanting to take part in the success story that is Sørfond, the pitching forum is a good place to be!

In addition to the public pitching session there will be two interesting presentations and a case study: the prolific Danish producer Katrin Pors from Snowglobe will deliver a talk on ‘Why We Co-Produce’, the British film critic, producer and festival programmer Kaleem Aftab will do a presentation on festival and press strategy, and finally we will do a case study on the Sørfond supported You Will Die at Twenty. With director Amjad Abu Alala, producer Ingrid Lill Høgtun (DUOfilm AS, Norway) & co-producer Mohamed Alomd’a (Station Films, Sudan), we will talk about how they worked financing the film and on some of the challenges they met during production.

Ash Mayfair is a Vietnamese director and screenwriter. Her first feature The Third Wife (2018) travelled to over 70 international film festivals, winning 14 awards and received distribution in 28 territories. Ash Mayfair is passionate about telling character-driven stories that can transcend cultural boundaries.

1998 Saigon, San wants to make enough money for a sex-change operation that will fulfil her dream of living in a woman’s body. Her boyfriend, Nam, works as an underground dog-cage fighter to support this dream. Little do they know t­­­­hat the dark forces­ they will have to battle may cost them their relationship and test the limits of their humanity.

The project was selected at the Asian Project Market of the Busan Int. Film Festival.

Soudade Kaadan is a Syrian director and screenwriter. Her first feature The Day I Lost my Shadow (2018) premiered at the Venice Film Festival where she won the Lion of the Future for best debut film. Her latest, the short Aziza won Grand Jury Prize at Sundance 2019.

During the Syrian conflict, a missile destroys the ceiling of Zeina’s house. She is 12 years old and for the first time, she is sleeping under the stars. For the first time, she sees the outside world and makes friends with Amer, the boy next door. When the violence escalates, Amer's family decides to leave. But Zeina's father refuses to become a refugee and tries everything to stop his family from leaving his house-improvised tent.

The project was selected at the Atelier of the Cannes Film Festival.

C.J. Obasi, a Nigerian genre-filmmaker, known for his zero budget Ojuju (2014), Nigeria’s first zombie film, and his crime-gangster O-Town (2015), both screened in many festivals such as Fantasia Film Festival and Goteborg Film Festival. His new project Mami Wata is being developed through the Less is More (LIM) Lab.

When Mama Efe, the Intermediary between the Mermaid Goddess Mami Wata and the people of Iyi, a small fishing village in West Africa, is murdered by a former warlord, the village is thrown into upheaval. Prisca, Mama Efe’s protégé, as well as Zinwe, Mama Efe’s rebellious daughter, must put aside their differences in order to defeat the warlord and restore the village to its glory.

The project was selected at the Durban FilmMart of the Durban Int. Film Festival.

Pham Ngoc Lan is a Vietnamese artist whose work focuses on the direct, poetic and whimsical aspects of human life. Lan has made three shorts: The Story of Ones (2011, Visions du Reel), and two Berlinale Competition Shorts Another City (2016) & Blessed Land (2019).

Mrs. Nguyên, a Vietnamese blue-collar retiree, who once worked in East Germany as a labor export worker, returns to Berlin where she inherits a cremation urn with her German ex-husband’s ashes and his pet slow loris monkey (CU LI). After managing to smuggle both the urn and the pet Cu Li back to Vietnam, Mrs. Nguyên embarks on a journey retracing the steps of her memories to scatter her husband’s ashes at the hydroelectric plant where they first met.

The project was selected at the Open Doors Hub of the Locarno Int. Film Festival.

As Akin, an up-and-coming actor diagnosed with severe bipolar disorder, loses touch with his true self, his mind shifts into another reality. We stroll outside, in the dark streets of the city, on the squares, among the crowds. The streets of heaped districts, where evil became banal and mercy perished, now is home to 'devils' and 'demons'. They are among us now and they do exist. In the industrial districts and uncanny domiciles of Istanbul, evil gradually starts to appear.

The project was selected at the Atelier of the Cannes Film Festival.

In an endless hazy dump in Nicaragua, eight-year-old Maria struggles through her life being neglected by her mother. When she accidentally kills the newborn puppies about to be sold, she’s left on her own to work and live in a recycling factory as punishment. Maria will learn ways to survive and accept this abandonment, using her strong will and rich imagination.

The project was selected at the Europe-Latin America Co-production Forum of the San Sebastian Film Festival.