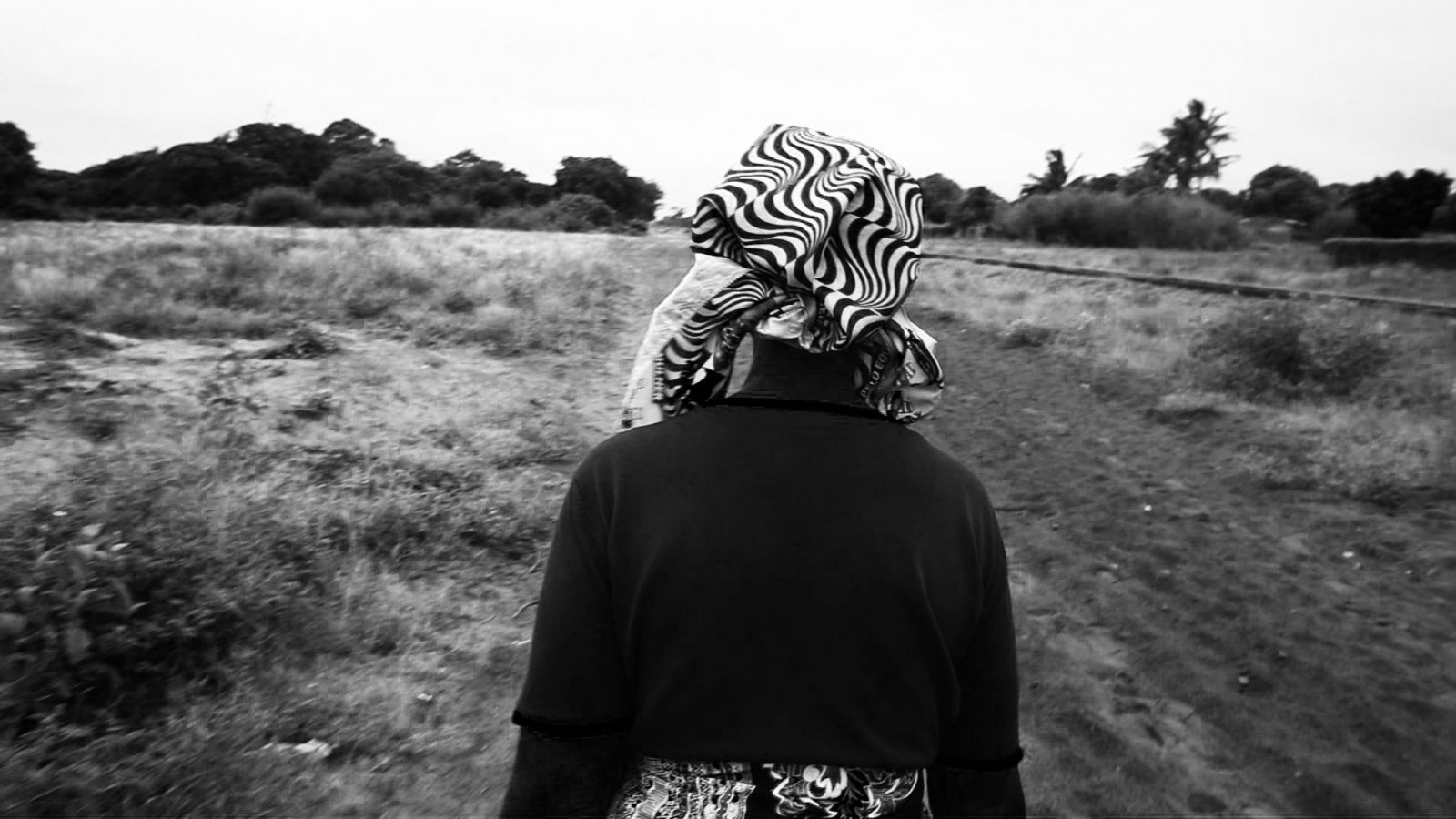 As part of SØRFOND's partnership with the Atelier of the Cinéfondation's, one of the project's in the official selection at the Atelier will receive an 'Invitation Award' to the Sørfond Pitching Forum.

The project from this year’s edition of the Atelier to receive an invitation for the Sørfond Pitching Forum, is the feature project The Station directed by Sara Ishaq and produced by Nadia Eliewat (Screen Project).

Set in the midst of the Yemeni civil war The Station tells the story of a family that tries to reconcile despite their painful history and their currently opposing political views on the violent conflict around them. Told with humour and compassion it speaks to the strength of the human spirit, but at the same time how injustice and loss can fuel further violence and suffering.

This year SØRFOND also launched a new partnership with La Fabrique Cinéma of the Institut francais to strengthen our common support to the talents coming from Southern and emerging countries. Similarly, to the agreement with the Atelier, each year one of the projects of La Fabrique Cinéma will be awarded an invitation to the SØRFOND Pitching Forum.

The project from this year’s La Fabrique to receive an invitation for the Sørfond Pitching Forum, is the Mozambican creative documentary The Nights Still Smell of Gunpowder directed and produced by Inadelso Cossa (16mmFilmes).

A personal film that crosses with the history of the country, to document the moral damages and trauma of the Mozambican civil war, a conflict that still scars the population of the country. Disturbed by his childhood memories from the civil war, Inadelso Cossa decides to return to the village where he grew up to document the traumatic effects that war left today, and to question his grandmother why she used to turn the war into fiction.

The 10th edition of the SØRFOND Pitching Forum will be held in December during the Films from the South Festival. Six international film projects will be selected from partnering film markets around the world and given an invitation to come to Oslo in November to pitch their projects to an audience of Norwegian producers. The purpose of the Sørfond Pitching Forum is to give filmmakers & producers from eligible countries the opportunity to present their projects to potential Norwegian co-producers, with the aim to enter a co-production agreement and apply for support from Sørfond the following year.