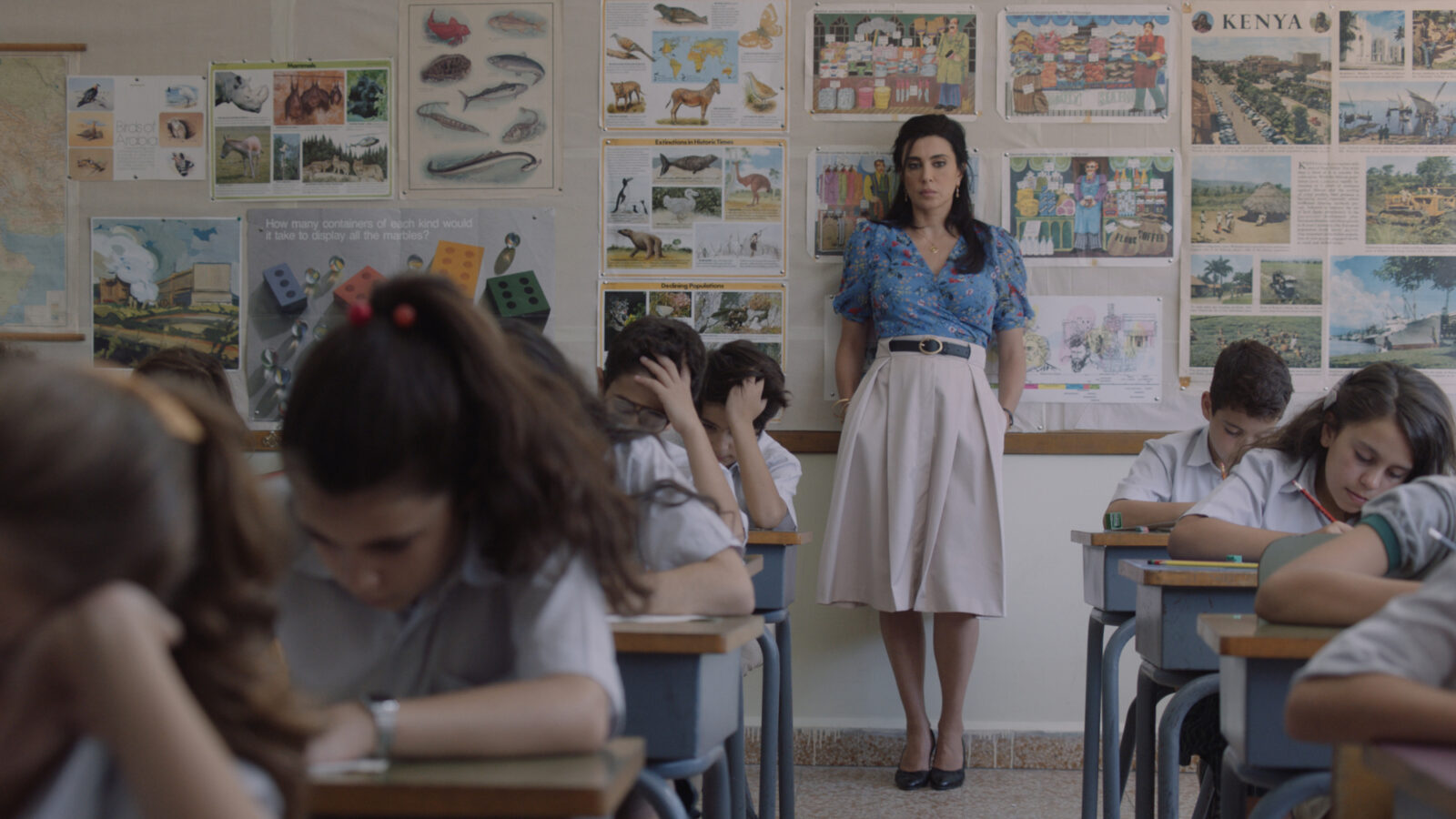 To tell someone that you are in love with them is as difficult in war time as in peace. It is the summer of 1982, right before the siege of Beirut, Lebanon. 11-year-old Wissam, on the other hand, is more focused on Joanna. They both attend an international school in the hills close to the city, and as the sound of bombs grow closer, we follow Wissam’s clumsy, but charming approaches towards the girl he is in love with.

There is a constant tension in 1982 that intensifies as the signs of war come to the surface. It is fascinating to watch the teachers at the school, one of them played by director and actress Nadine Labaki in a compelling role, trying to keep the pupils calm. Playing out over the course of one day, 1982 is an important reminder of how fast everyday life can be besieged by war. Oualid Mouaness has made a very authentic film mainly based on his own memories of the last dramatic days in Lebanon before he and his family had to escape the country.

"A stirring tribute to innocence"
- Cineuropa