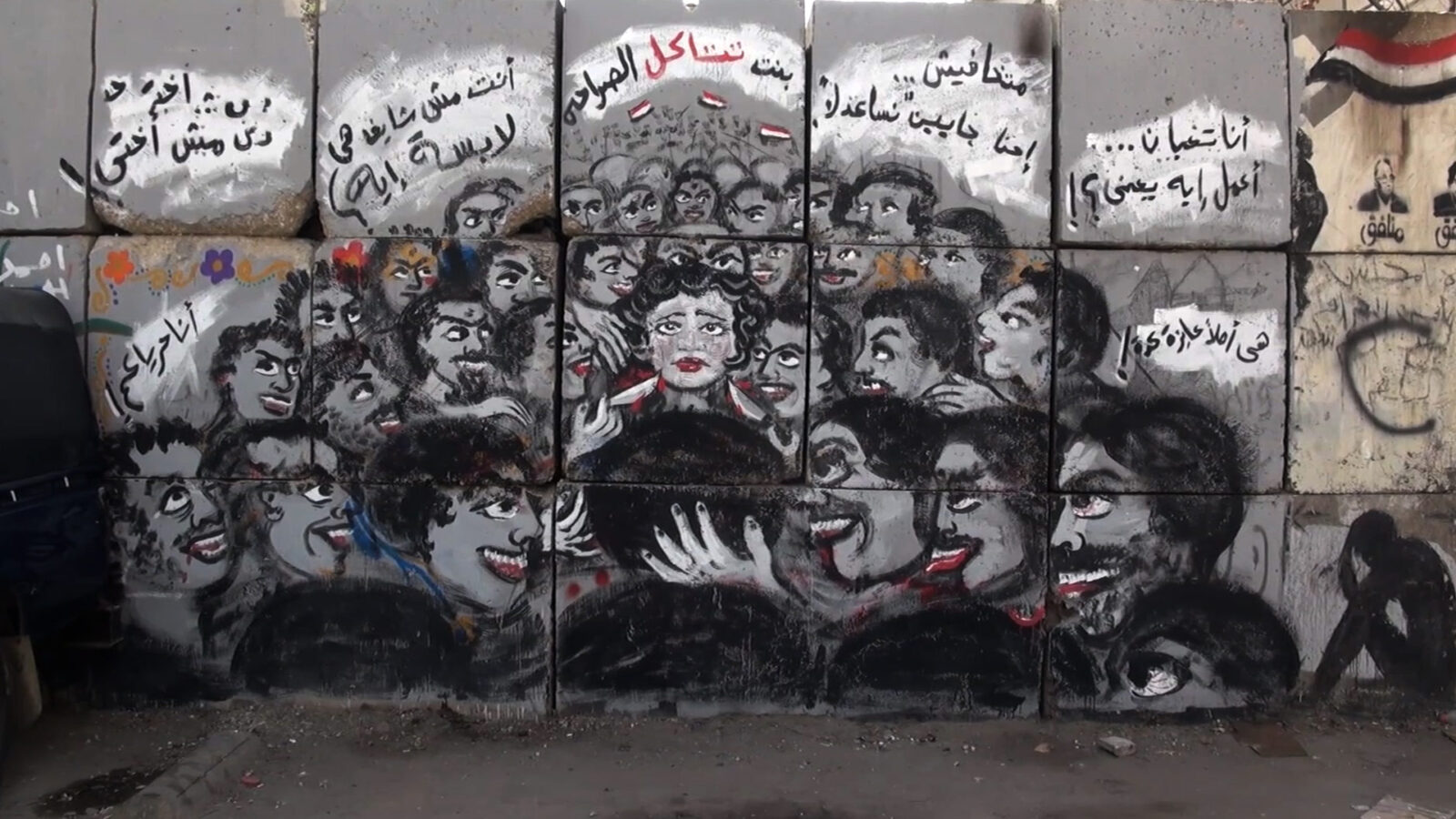 The 25th of January 2013 was the second anniversary of the Egyptian riots which led to the removal of Hosni Mubarak, the country’s president through 30 years, from his position of power. On the occasion of the anniversary, thousands of people take to the streets once more, and these demonstrations were marred by extensive sexual assaults, harrassment, and violence towards women. One of the many women affected by this was the best friend of director Samaher Alqadi.

Alqadi, originally from Palestine, uses her camera to shine a light on the evens of that fateful day. With the help of arcive footage and heartbreaking testimonies, she examines what it means to be a woman in the Middle East today. As I Want is a personal essay documentary in which Alqedi also discusses her own role as a mother and a daugter, in the light of the patriarchal structures which surround her. The camera never feels passive, whether Alqadi is demonstrating the fighting spirit of the Egyptian women, or entering into direct confrontation with men on the streets. The result is a highly engaging and powerful documentary.

«As I Want is a film seeping with rage; at the self-entitled men who control the public spaces beyond reproach; at the educational and religious institutions; at the negligent political establishment that allowed this plague to mushroom.»
– Middle East Eye

«A powerful and gripping debut doc that details the women’s rebellion in Egypt, director Samaher Alqadi’s film is both angry and inspiring as she takes to the Cairo streets camera in hand»
-Business Doc Europe