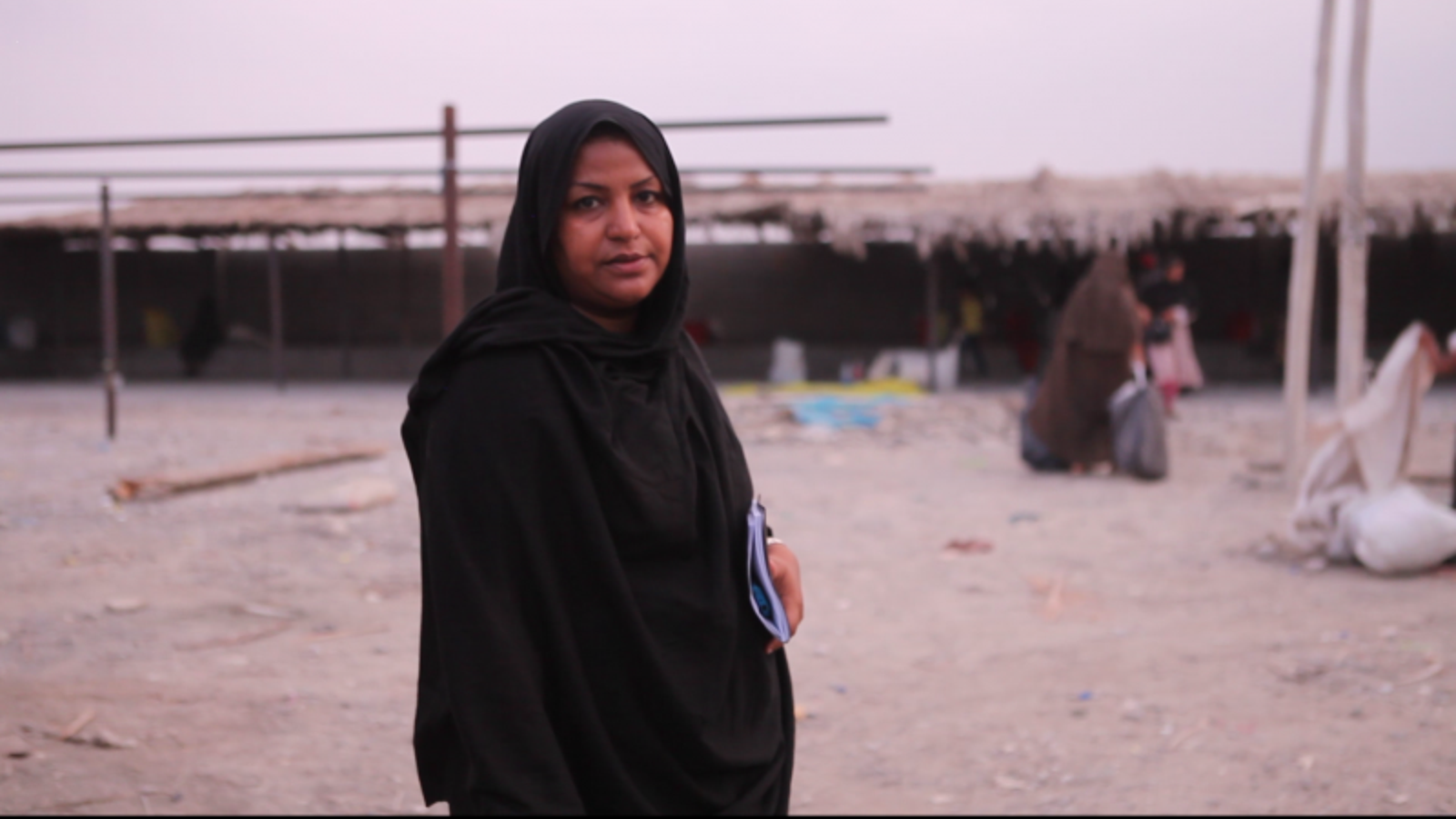 Iranian-Norwegian co-production about a woman’s fight to save her own bazaar from the village mayor. We follow Roghieh, a young woman from rural Iran who has built up her own bazaar, where several hundred women come every day to sell food and handicrafts to make a living. It all goes well until the village mayor decides to tear down the bazaar and build a shopping mall instead. But Roghieh won't give up without a fight. Braving the Waves is a subtle documentary that uses the story of the bazaar to give a fascinating insight into the daily lives of some women on the Iranian countryside. The film goes against the public debate and several films on women in the Middle East by not focusing on symbols like what they wear, but rather on what matters: These women's right to their job and livelihood.