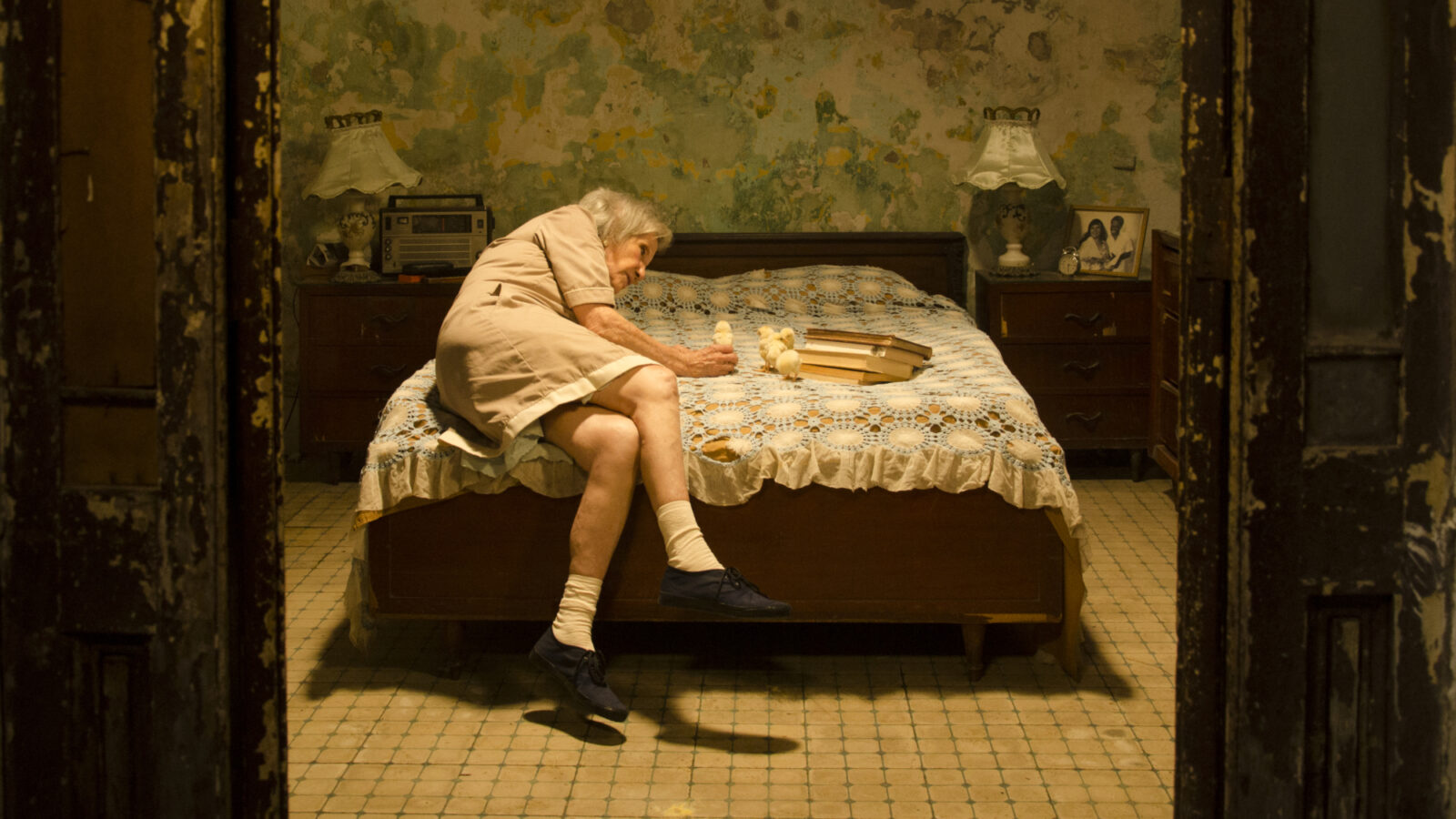 Havana, Cuba, 1994: The married couple Candelaria and Victor Hugo love each other deeply, but the harsh economic realities of Cuba loom large over their daily lives. A dark colour palette and mostly static camera emphasises the impression of a society barely moving forwards, but things change for the better when Candelaria finds a camera in the hotel where she works.

This discovery literally lights up Candelaria and Victor's existence. They start using the camera to document their lives and what goes on around them, and through its lens they also start seeing each other in a new light. Their relationship blossoms, and their minds are allowed to focus on something other than the grim realities that surround them. So when the camera gets stolen, Victor ventures into Havanna's criminal district El Hormiquoe to get it back.