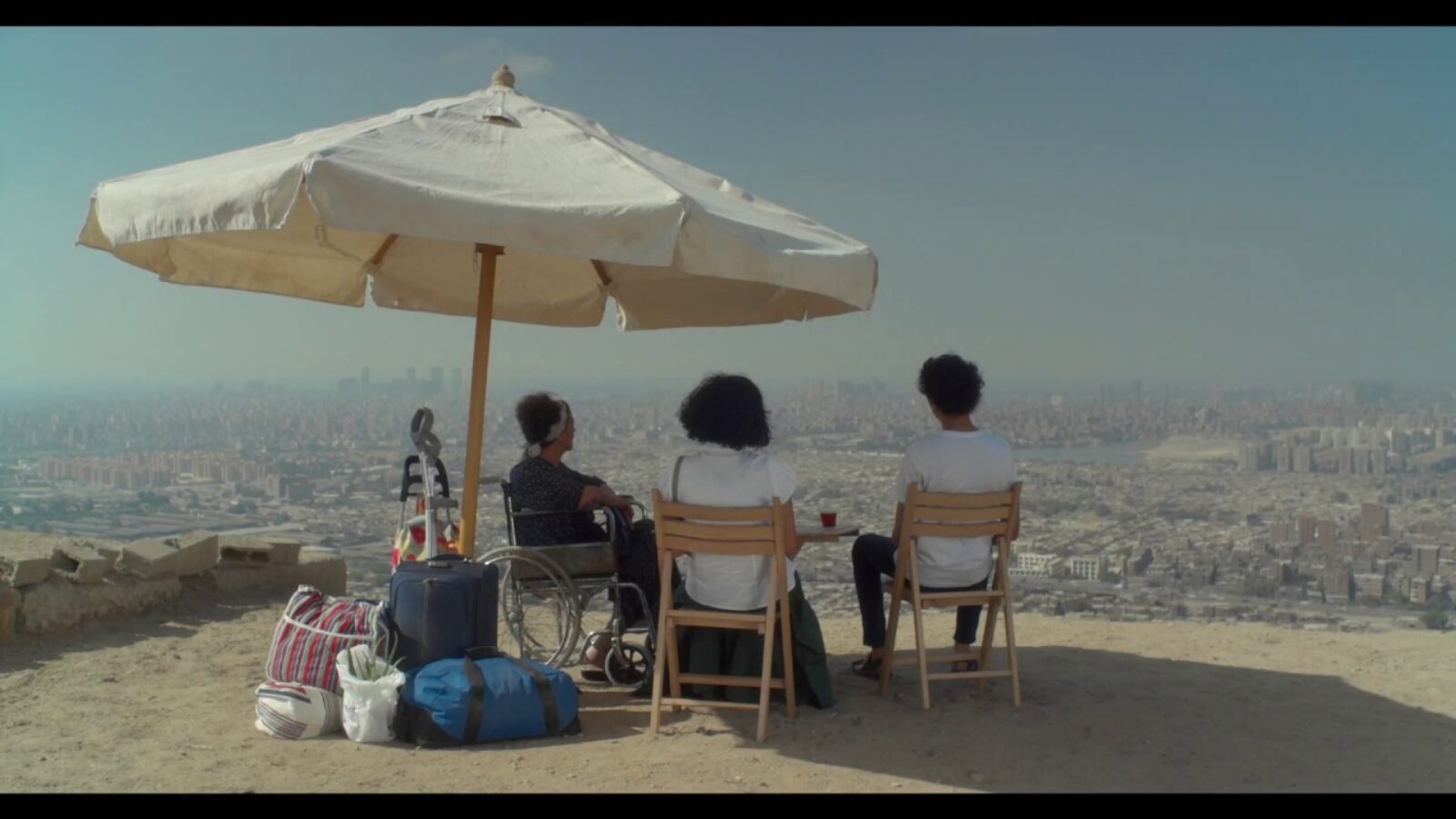 It seems like no coincidence that this visually arresting debut feature is named after the beautiful and sturdy cactus flower. It chronicles a friendship born under harrowing circumstances, in a Cairo suffering from political unrest and an unbearable heat. Aida, a struggling actress, and her elderly and once glamorous neighbour Samida is thrown out of their apartments. Together with the street-smart young man Yassin they search the city for a safe place to stay, running into old friends, relative, lovers and other acquaintances along the way.

One of Hala Elkoussy's previous works as an artist is a photographic journal about urban life after the failed Egyptian revolution. What Cactus Flower does best, is to depict the protagonists' travel around Cairo, capturing a certain atmosphere of melancholy and restlessness. For Aida, the trip is also about regaining a balance between realising her ambition as an artist and finding her lost lover and boyfriend Ahmed. Eventually she seeks him out, only to find that he has distanced himself from her in order to blossom as a writer.

Cactus Flower is a colourfol, unpredictable and highly ambitious film. It shifts, often quite suddenly, between comedy, realism, dream-like absurd tableaus, and a critique of religious bigotry and social inequality.