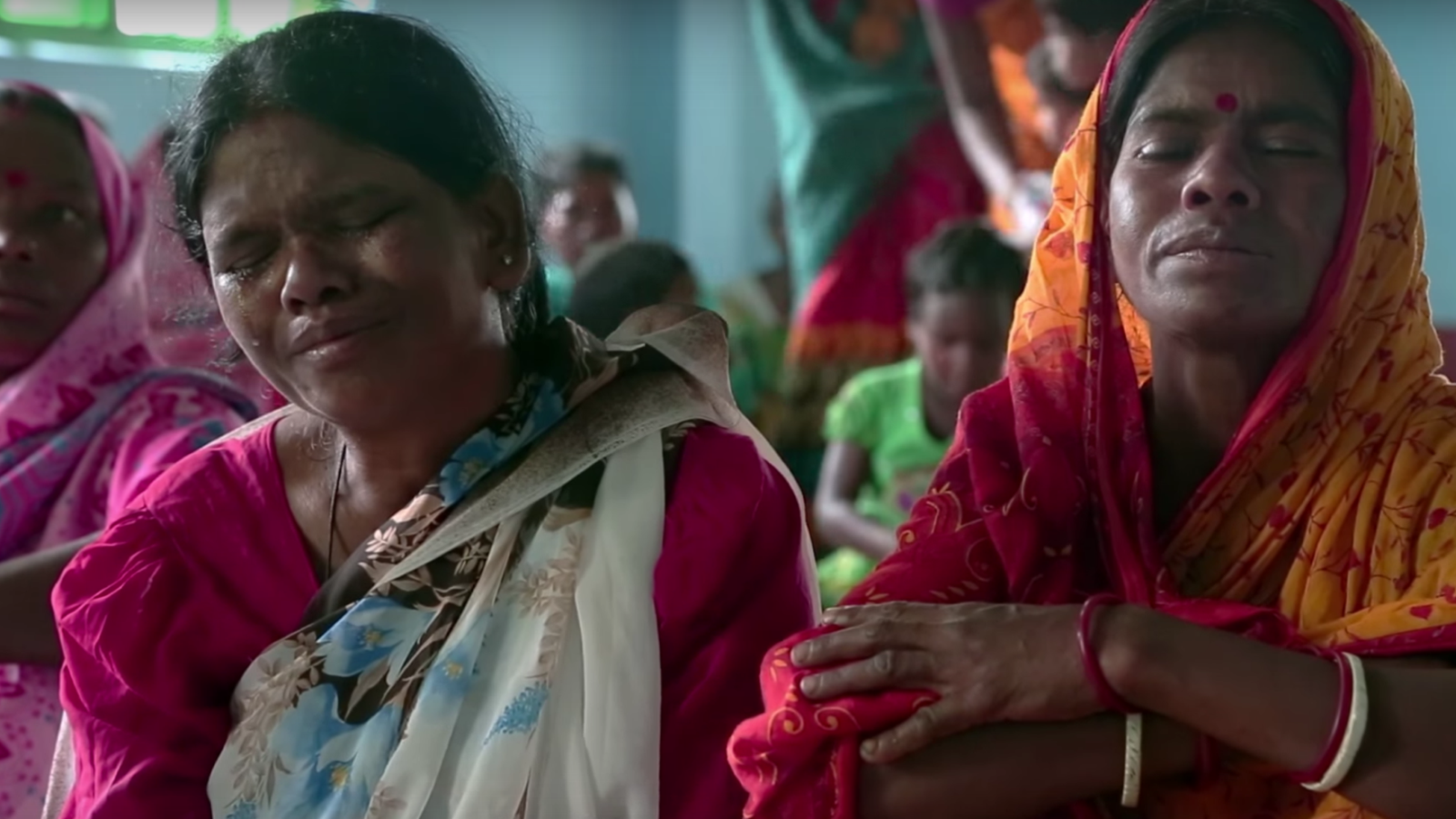 When she hears about her 14-year-old daughter’s suicide, presumably as a result of human trafficking, Cecilia decides to find out what has happened. She enters a difficult process of seeking justice for her daughter, and for all present and future victims of human trafficking in her village. Cecilia is lucky. She works as a maid for the film’s director and his wife, both resourceful, and with a genuine desire to help Cecilia. However, their attempt to bring the human trafficker whom they believe is responsible to court becomes more dangerous than first expected.

This thriller of a documentary gives us, through an intimate lens, a look into India’s intricate system of human traffickers and their supporters, and a corrupt and cynical legal system. In India human trafficking is a huge problem, and young girls are especially vulnerable to abuse. Will Cecilia win this battle for justice, working against a state in which corruption and greed disintegrate all forms of trust in society?

"Cecilia is the kind of film which stays with you."
-The Hindu