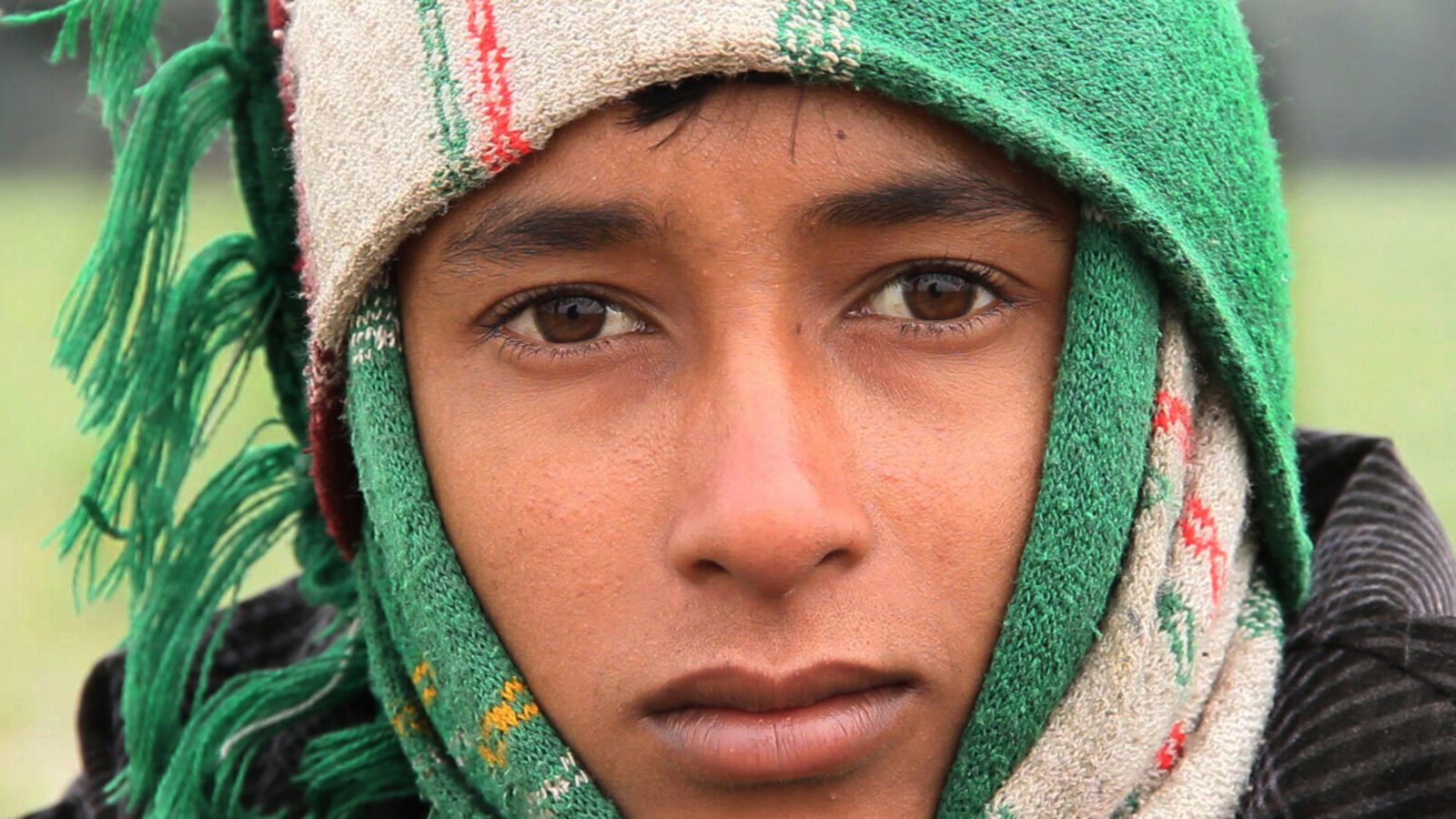 CHAR - The No Man's Island

A temporary island is created by the river Ganges on the border between Bangladesh and India as the result of a dam upstream. Char does not exist on the map, but a group of people have moved here after losing their homes on the mainland due to erosion. Their homes on Char are built on sand, and may disappear back into the water at any time. Director Souray Sarangi follows the development in Char over several years, and succeeds in creating a captivating story about existence, unity and survival. It is an unsentimental presentation of challenging lives. The boy Sofi's smile will stay on your mind long after leaving the theatre