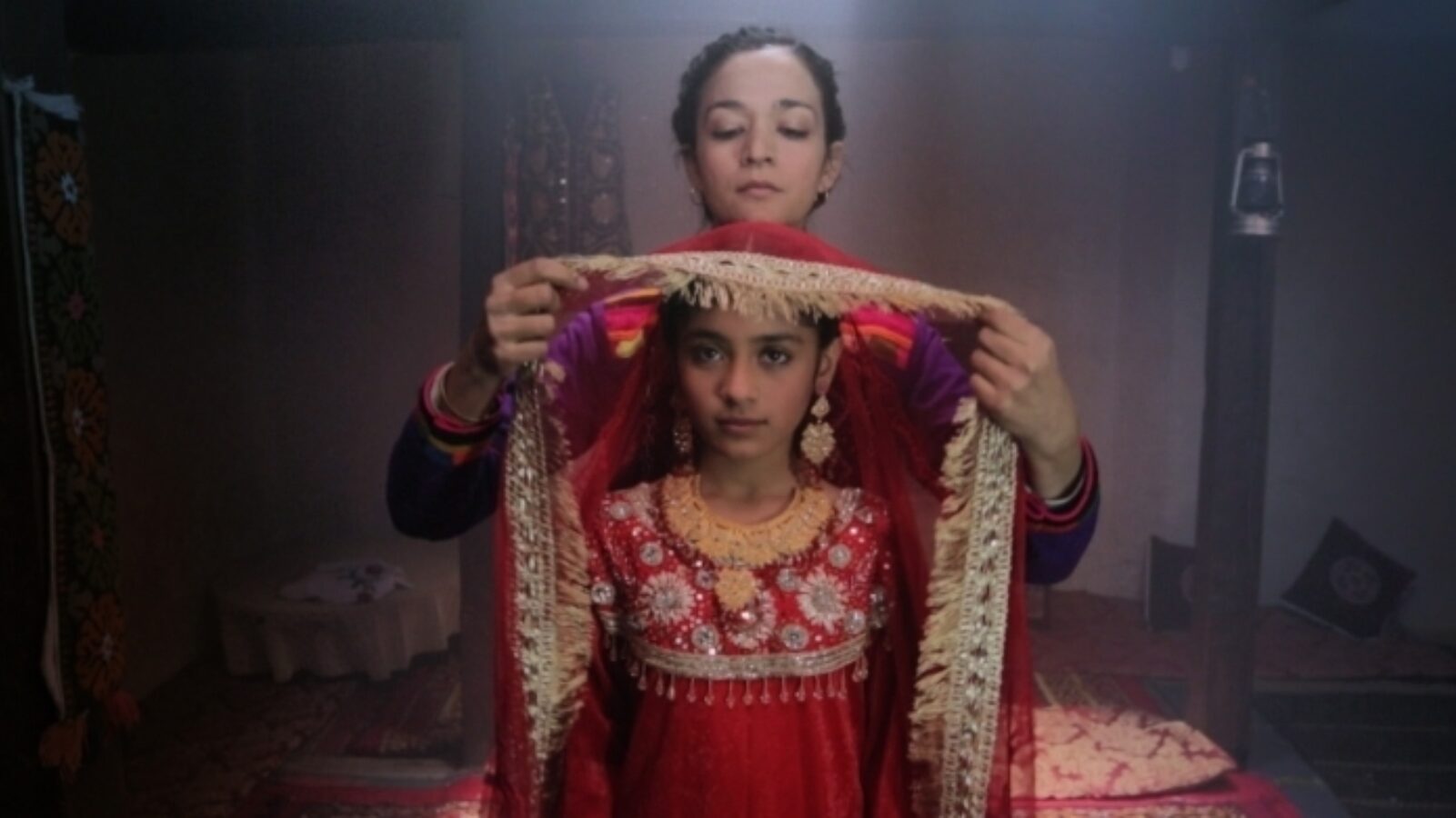 In the mountainous Northern Pakistan, two families have a long-standing feud. To end this, ten year old Zainab is to be wed to tribal leader Tor Gul. To avoid this Allah Raki flees the village with her daughter on tow. With the reluctant help of trucker Shebaz Khan, they manage to get away, but the deadly pursuers are always close behind. The Pakistani film industry has for a long time been riddled with Masala films, which are films of no specific genre, mostly catering to a male audience. In this environment, a film with a female protagonist by a female director has found its way to the screen, but not without difficulties