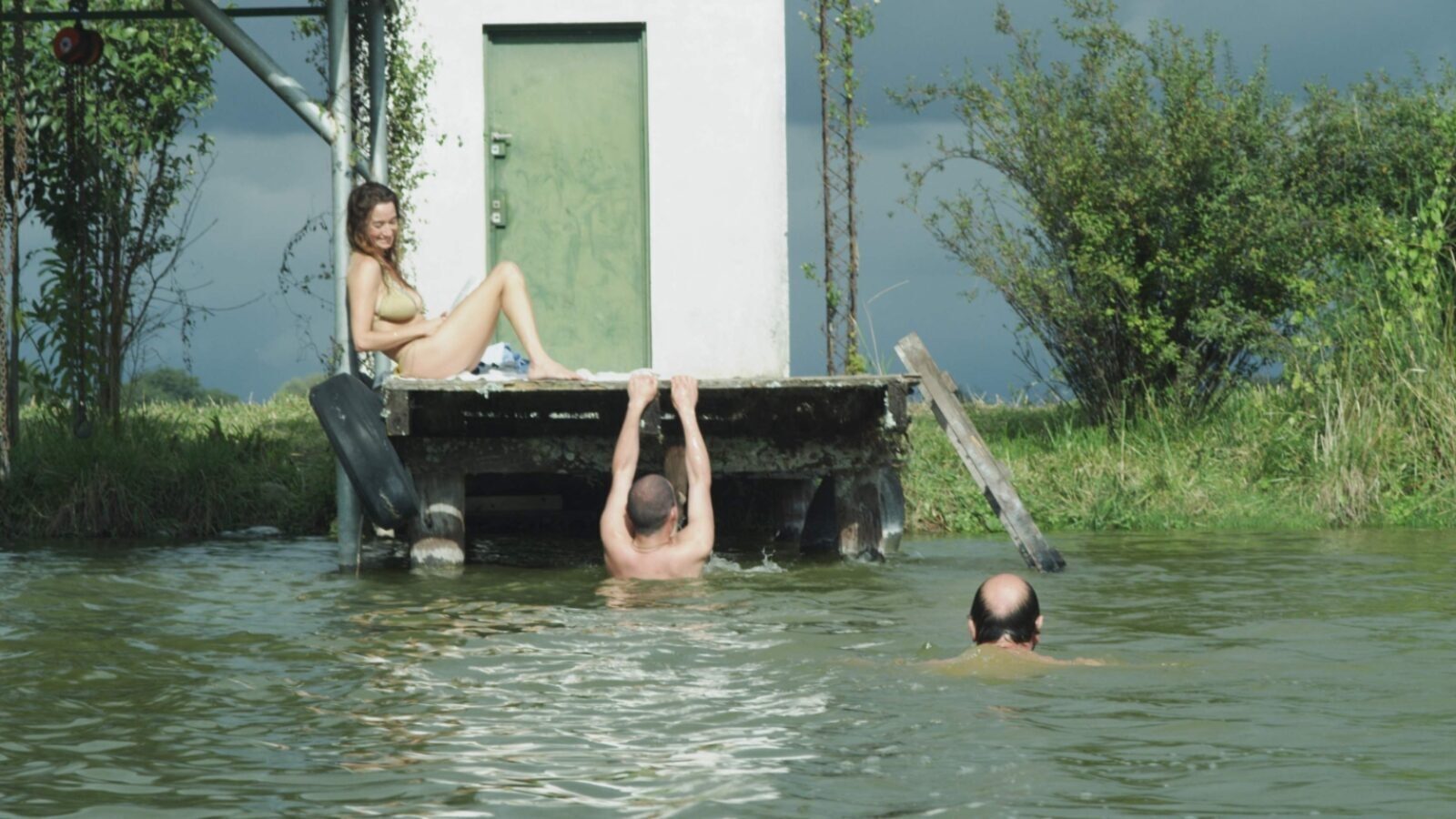 Married couple Ernesto and Helena own a tobacco field in Northwest Argentina. The huge property is located far from people, and is surrounded by mountains and jungle. Their marriage is failing and the spark between Ernesto and Helena is long gone. When Helena’s young and mysterious cousin Joaquín arrives from rehab, the dynamics of the house change completely. Joaquín’s presence unleashes repressed emotions and desires. In a heavily symbolic film, director Barbara Sarasola-Day depicts the powerful forces of human emotions, and challenges the traditional patriarchal structures in the Argentinian society