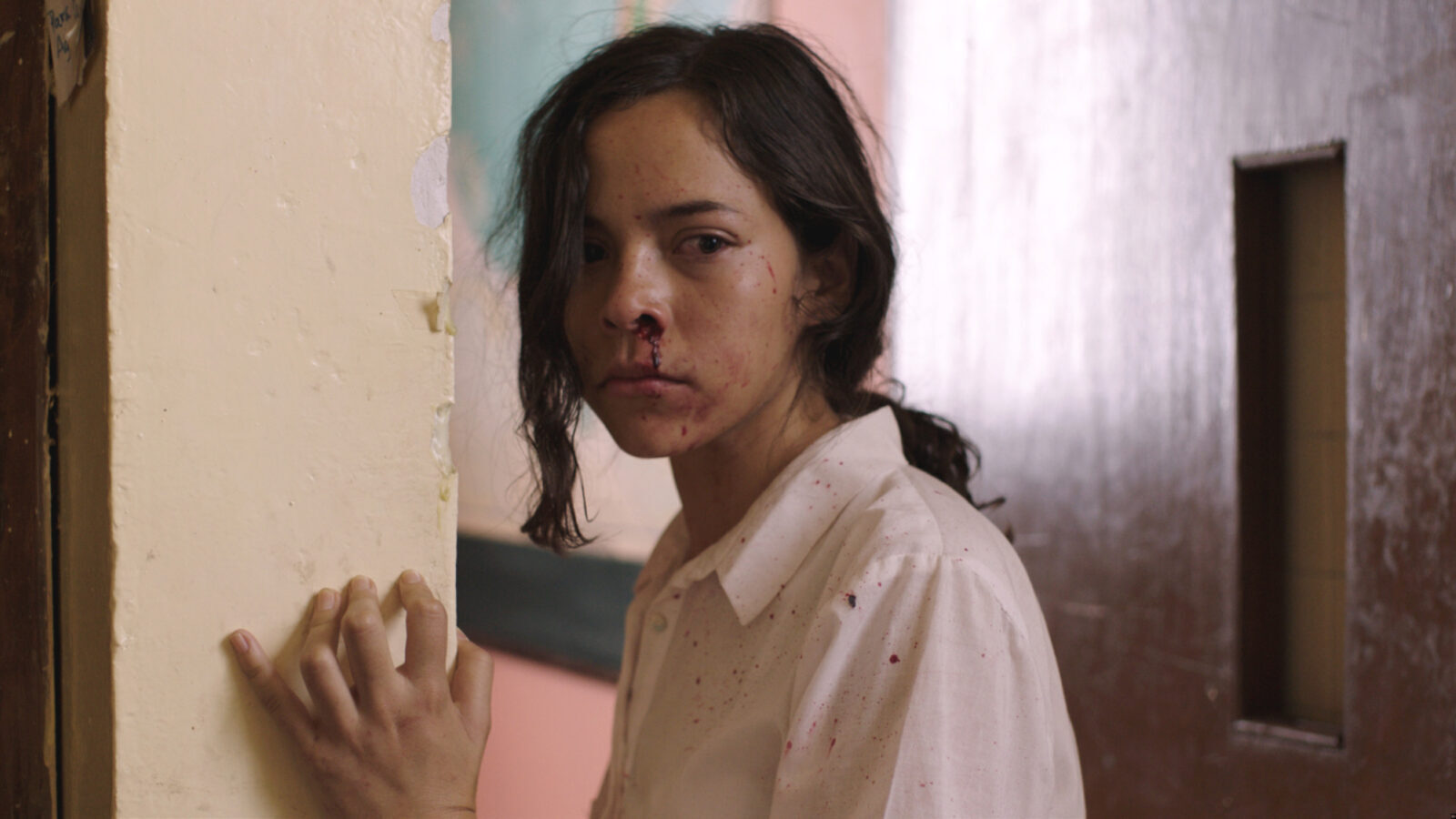 With The Untamed, Amat Escalante, who won the prize for best director in Cannes with his previous film Heli, takes his particular and graphic cinematic style into new territories. The Untamed is first and foremost a social realistic drama film marked by Escalante's unsentimental style, but this time the director has also added elements of horror and sci-fi.

The film is a genre hybrid that focuses on topics such as masochism, homophobia and the role of women in society, interspersed with elements of both horror and realism. A young couple, in a small town in the Mexican lowlands, struggle with their destructive relationship: he has been cheating on her and their problems seem insurmountable. When a meteor suddenly crashes into a nearby mountain, their personal struggles are replaced by much greater challenges and events.

The Untamed is set in Escalante’s hometown of Guanajuato, Mexico and is co-produced by Norwegian Mer Film, and co-funded by Sørfond. It won a Silver Lion Award for best director at Venice International Film Festival in 2016.

"The Untamed is a strange film. Beautifully shot, edited and composed. Directed with a firm hand and clear vision. Full of layered performances and sharp social commentary."
-Ms En Scene

"Amal Escalante mixes naturalism and otherworldly CGI in bravura fashion. Escalante has much to say about libido and violence, and about the benefits and pitfalls of transgression, but he says it indirectly, in an unpredictable, often teasingly elusive way."
-The Guardian