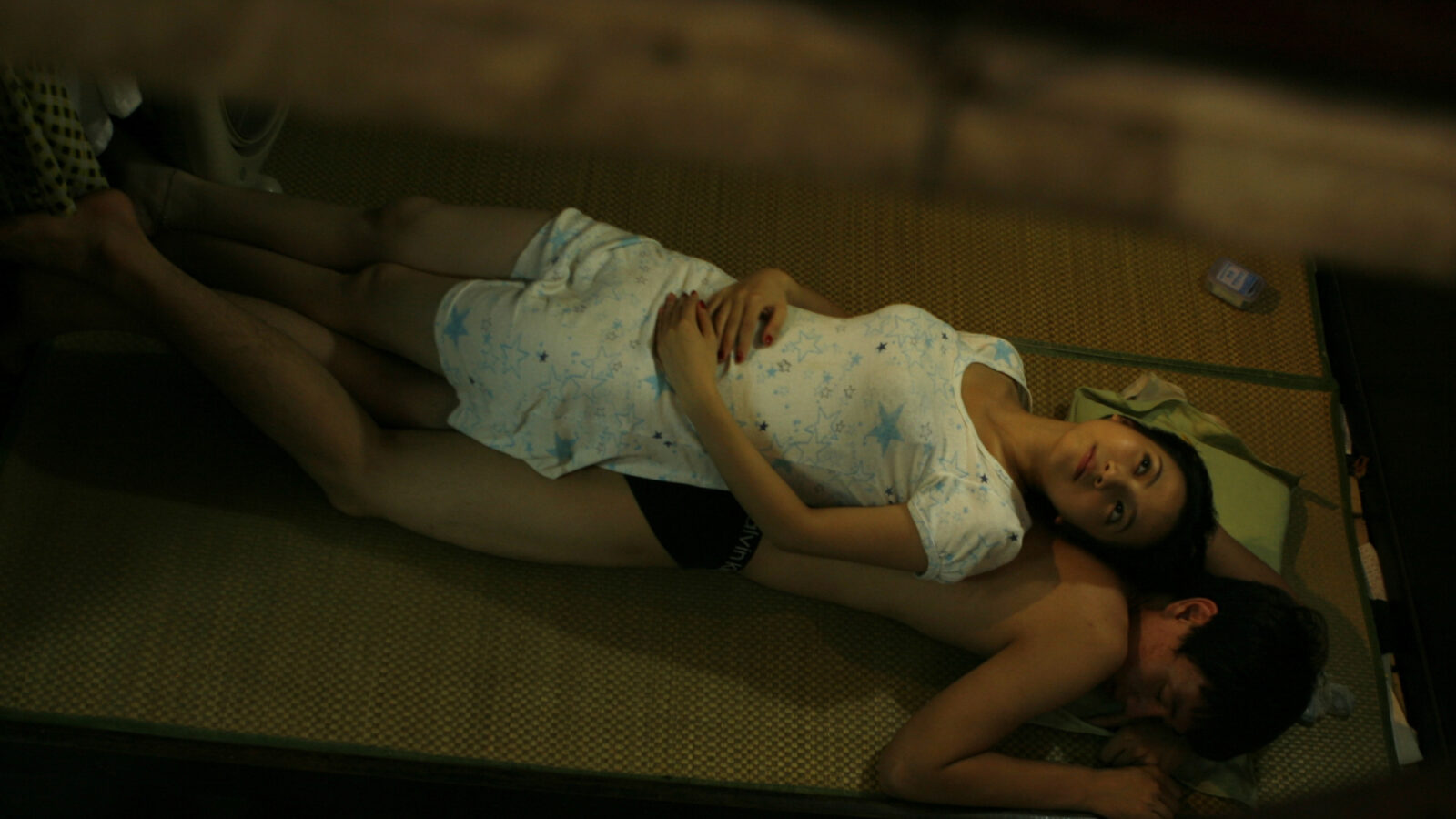 Flapping in the Middle of Nowhere

Flapping ... is a dark and sensual drama on the intricate emotional consequences of sexual intimacy. Huyen is a beautiful and brooding student in teeming Hanoi. Her good-for-nothing partner Tung, has an insatiable desire for sex, which leads to a pregnancy. They reluctantly agree to end it and must resort to increasingly desperate measures to gather funds for an abortion. This involves betting on cockfights and Tuyen prostituting herself to a man with a fetish for pregnant women. However, her relationship with him evolves, and the young woman wanders into a new and previously unchartered psychological territory. This bold debut feature, graced with a distinct visual style and a keen feminine sensibility, clearly establishes Nguyễn as one of Southeast Asia's most exciting, young directors

"Poised in its mise-en-scene, poetic in employing visual panache and precise in capturing details which hint at the harsh realities of inner-city life, Diep’s film offers a sensitive, sensual and surprisingly candid representation of sexuality and adolescence in Vietnam."
-Hollywood Reporter