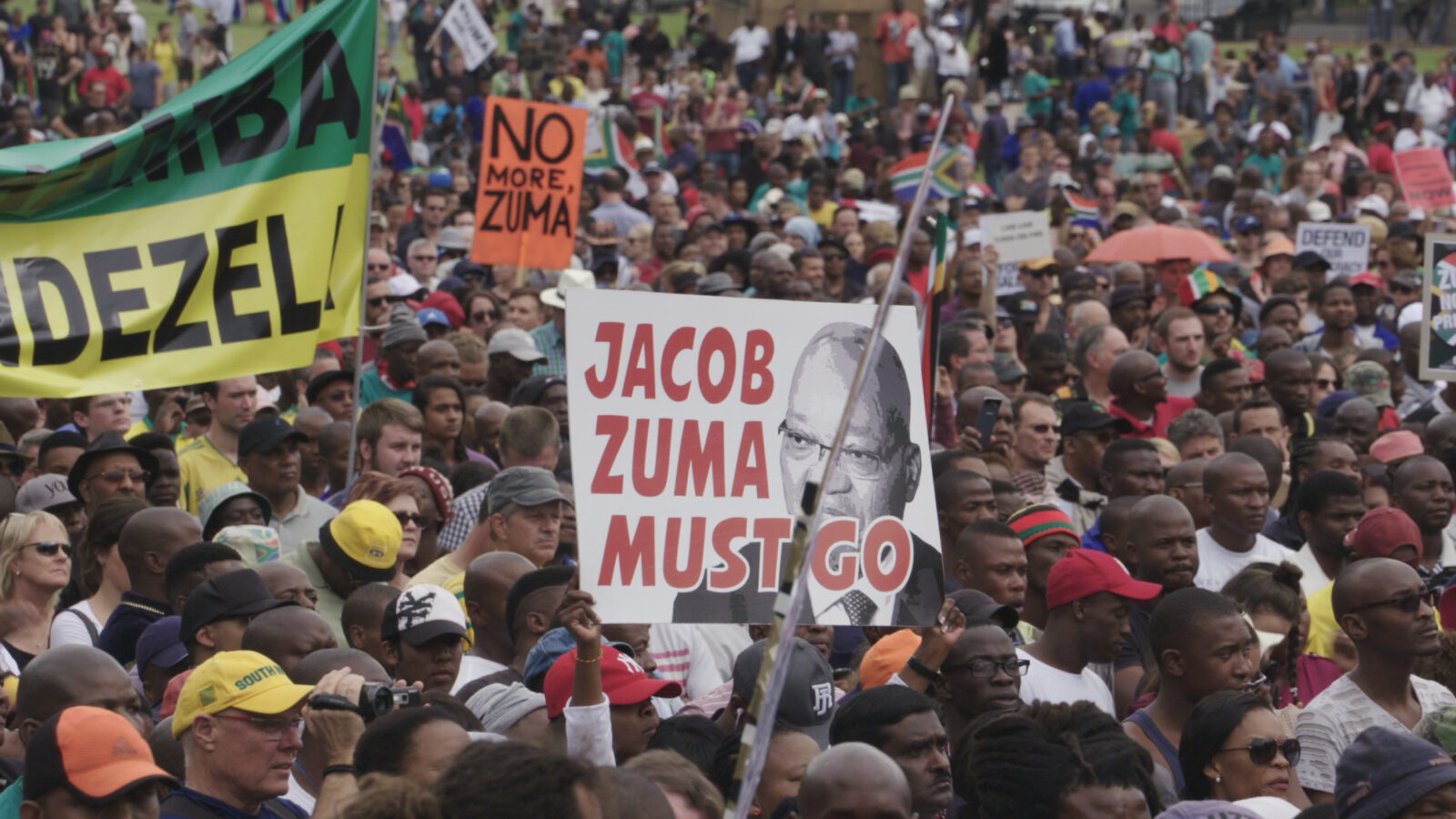 How To Steal A Country

What happens when a group of South African journalists stumble across a trail of widespread corruption, leading all the way into President Jacob Zuma's office? Or when, shortly thereafter, a smear campaign is launched with the aim of compromising the integrity of the journalists in question?

Luckily, the solution is closer than feared: a massive document leak comes out of nowhere, proving how government employees and private actors operate in tandem to extract as much money as possible out of the state treasury. The main spotlight is on the enormously influential and powerful Gupta family and their relations with President Zuma. State-owned shares and contracts for mining and railways are generously distributed to those who know how to return the favour. Even high-ranking government positions are on the table if the price is right.

How to Steal a Country is an engaging and hard-hitting documentary. It demonstrates how bad things can get when the president’s top priority is to distribute state assets to private actors – with the promise of undying loyalty in return.