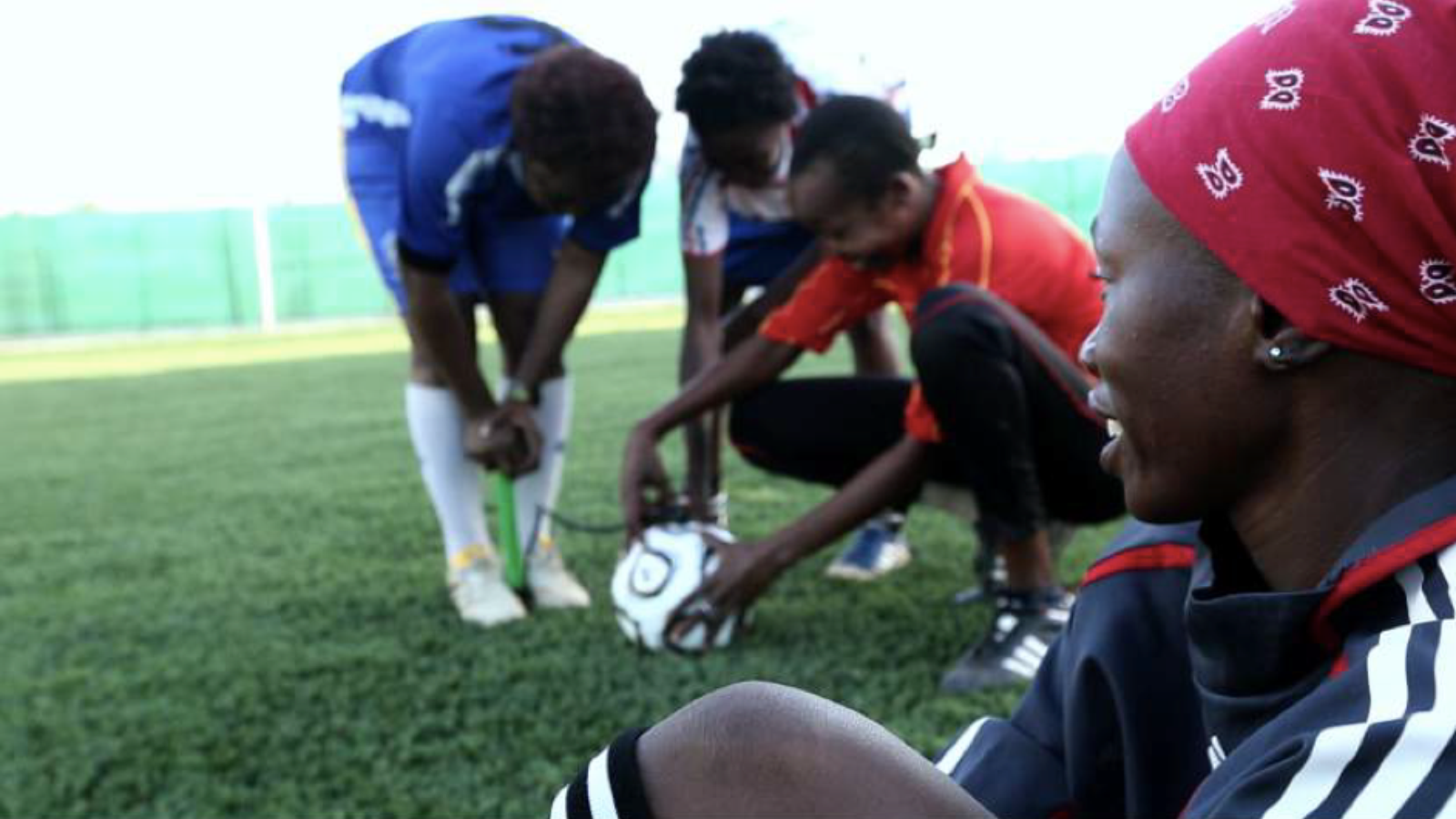 Khartoum Offside follows a group of ambitious female football players who aspire to play for the Sudanese national team in the FIFA Women’s World Cup. This visually striking documentary portrays the daily life of these confident, strong women who live in a country where football is illegal for women. They meet pressure from all sides, which they tackle with humor and hope. The film reveals the complex relationship between sports and politics and is a proof of the power of female friendship.