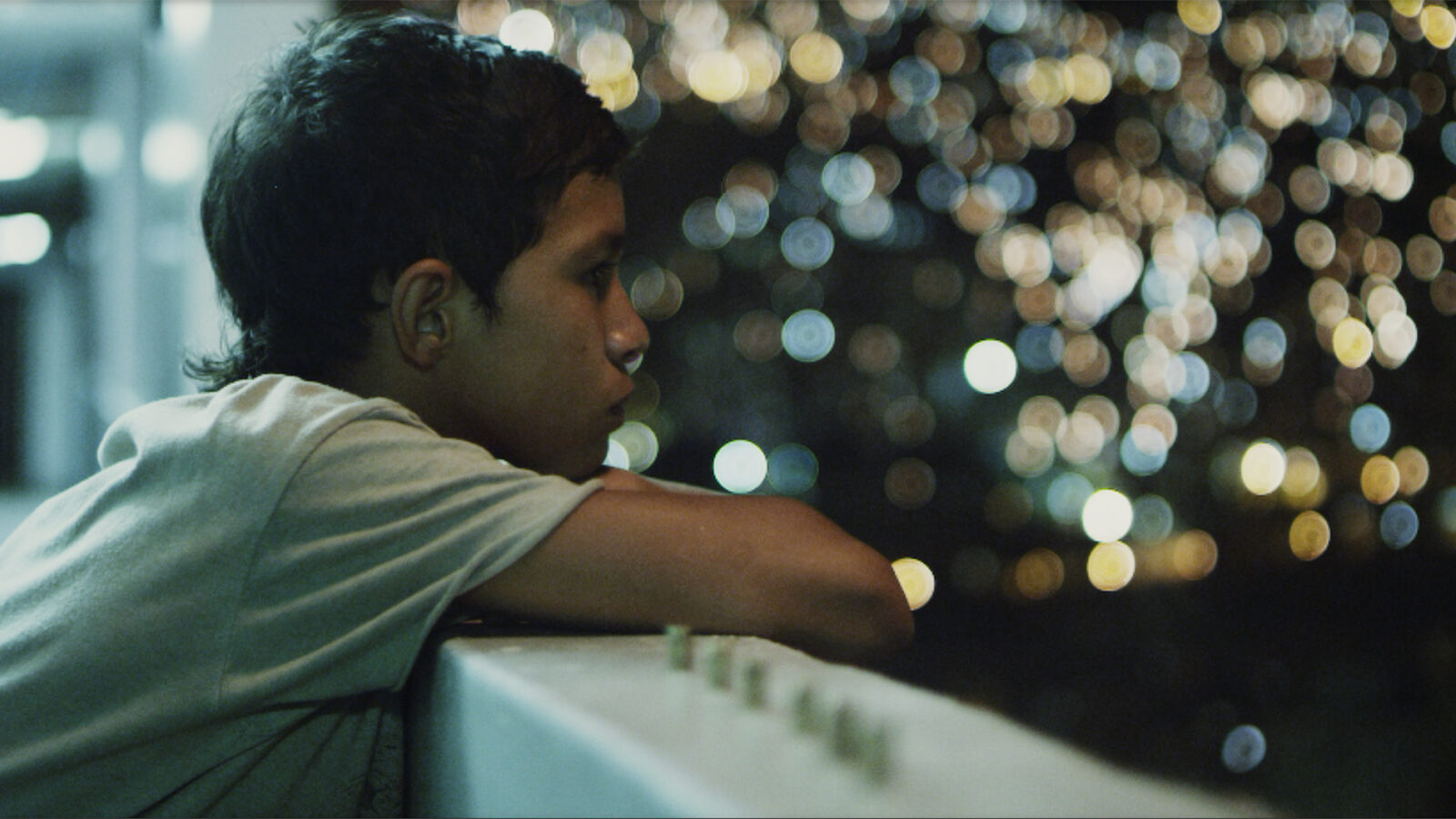 Dust, sweat and hardship lay as a heavy carpet over this engaging drama-thriller set in of Caracas' toughest neighbourhoods. Pedro is twelve years old and lives with his father Andres, who holds several part-time jobs in order to make a living. Pedro is mostly left to himself in a part of town where only the strong survive. After a fatal incident, father and son have to pack up and leave, and it is only now that the two of them really get to know each other.

La Familia is an intimate portrait of father and son. There is no sentimentality to it, but no matter how tough they treat each other when they are short of money and yet another opportunity is lost, there is always a genuine love between then. The film is beautifully short by cinematographer Luis Armando Arteaga, known for Ixcanul, which won the main award at Films from the South in 2015.

The film was funded by Sørfond in 2015, and was a part of the La Semaine de la Critique at Festival de Cannes in the spring of 2017.

"The characters don’t say much in La Familia, but their lack of communication speaks to a larger lack of harmony and empathy in a population exhausted by poverty and ingrained brutality. [A] thoughtfully observed father-son study takes a silent stand against the Venezuelan administration."
-Variety