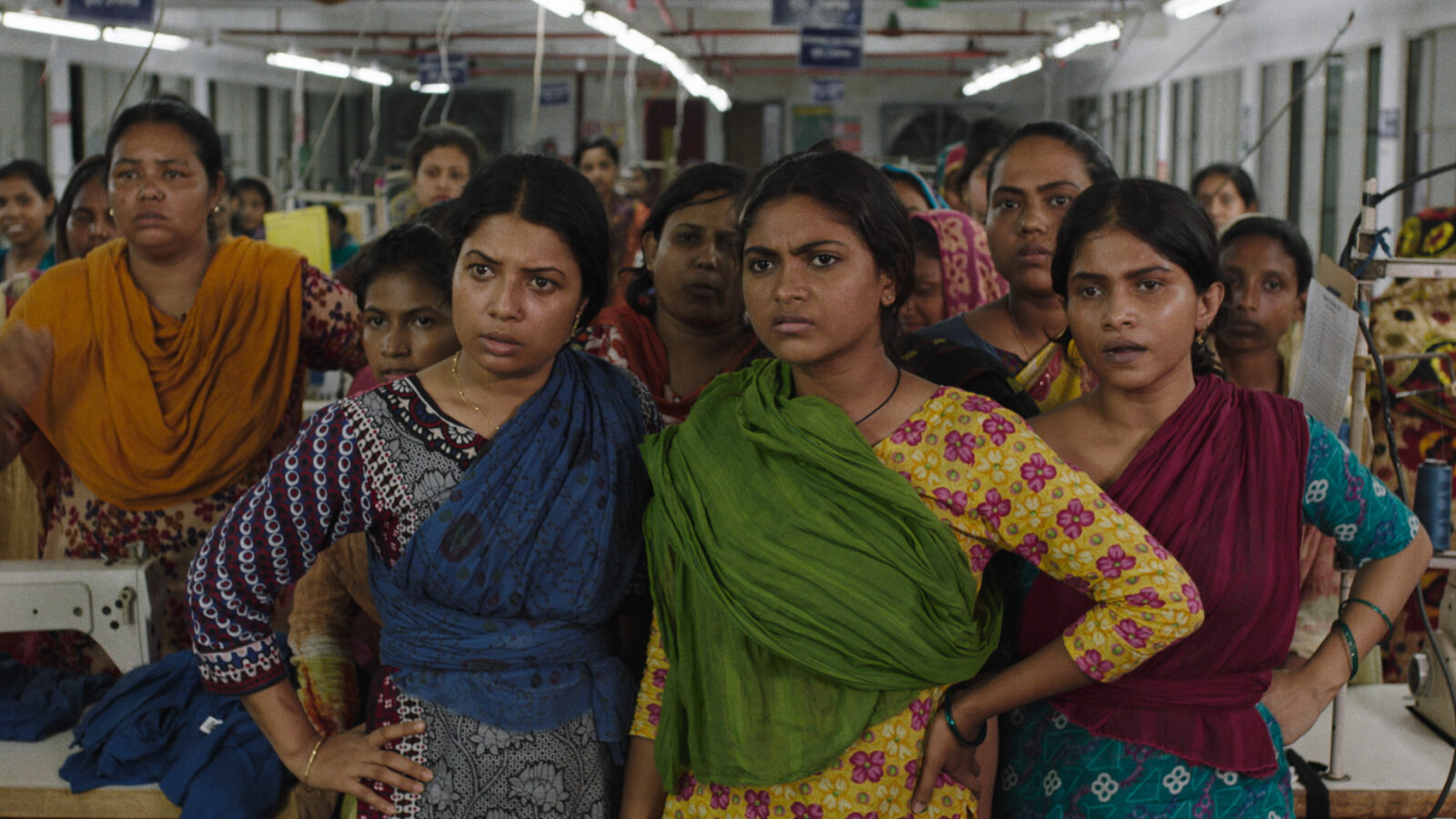 Made in Bangladesh is fundamentally a film about the cheap sweater that you bought at H&M recently, and about the army of underpaid women that work in fashion houses and factories to produce them. We follow 23 year -old Shimu, who decides to start a worker's union at her factory in the aftermath of a serious work accident. The film feels very authentic, with a curious camera that follows the women closely without ever depicting them only as victims. That the managers at the factory tend to be older men, strengthens our impression of an oftentimes sexist culture where women are expected to be obedient servants both at home and in the workplace.