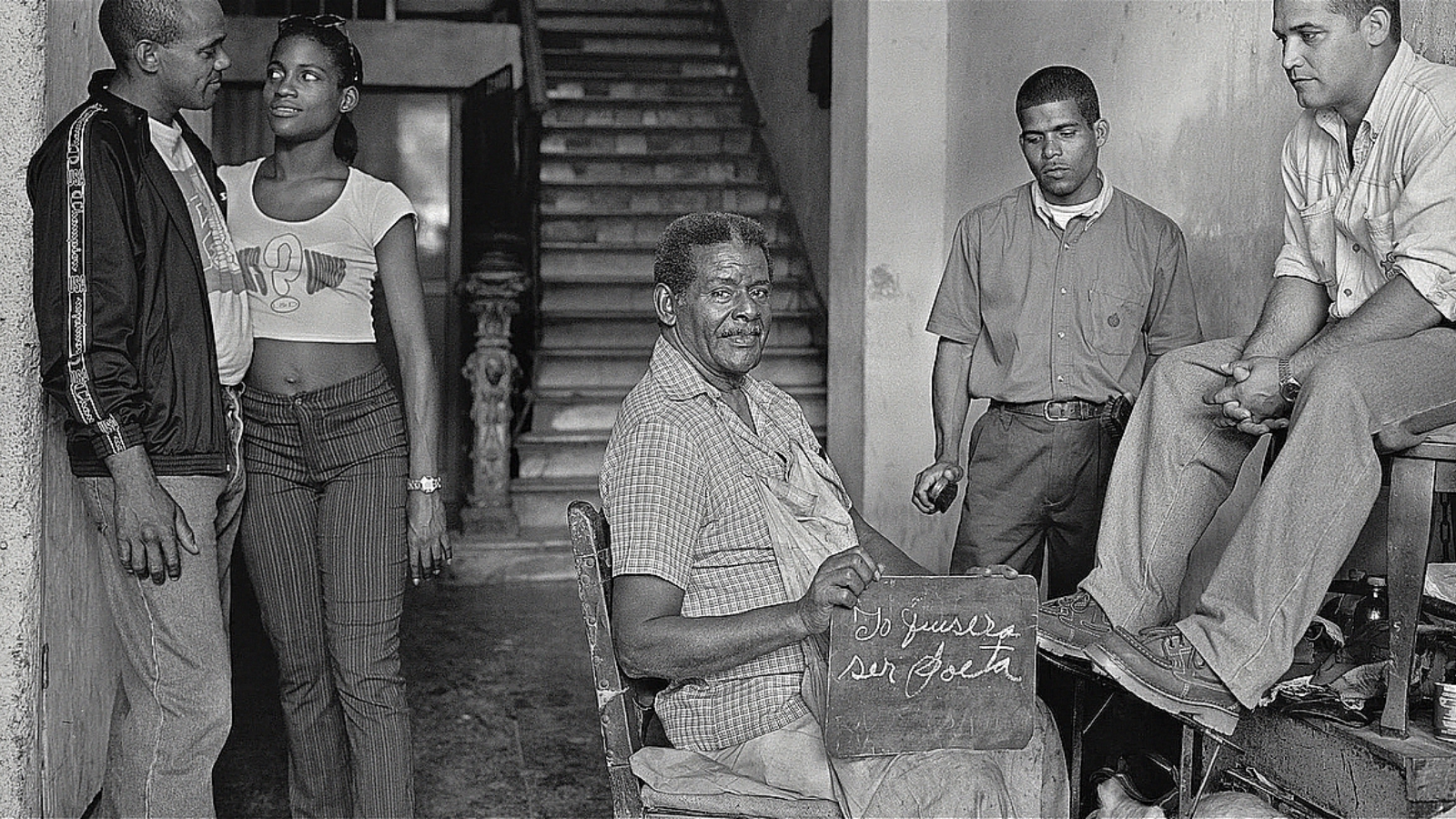 Between 1992 and 2013, director Martín Weber traveled around Latin America and photographed various people, while asking them to write down their dreams. Several years later, Weber and his camera return to meet the same people once more, to see if their dreams have come true. Most of the people we meet have fallen victim to injustices committed by dictatorships, military juntas, and other failed governments in various Latin American countries. Here are tales of vanished brothers and violence, poverty and lost hope; but also touching reunions for the renowned photographer Weber.

The film is somehow reminiscent of Juliano Ribeiro's and Wim Wenders' touching The Salt of the Earth (2014) in its expressive use of beautiful black and white photographs. As well as being an eminent photographer, Weber proves to be an impressive interviewer and conversation partner. This lets us really get under the skin with a number of people who feel betrayed by their home countries.