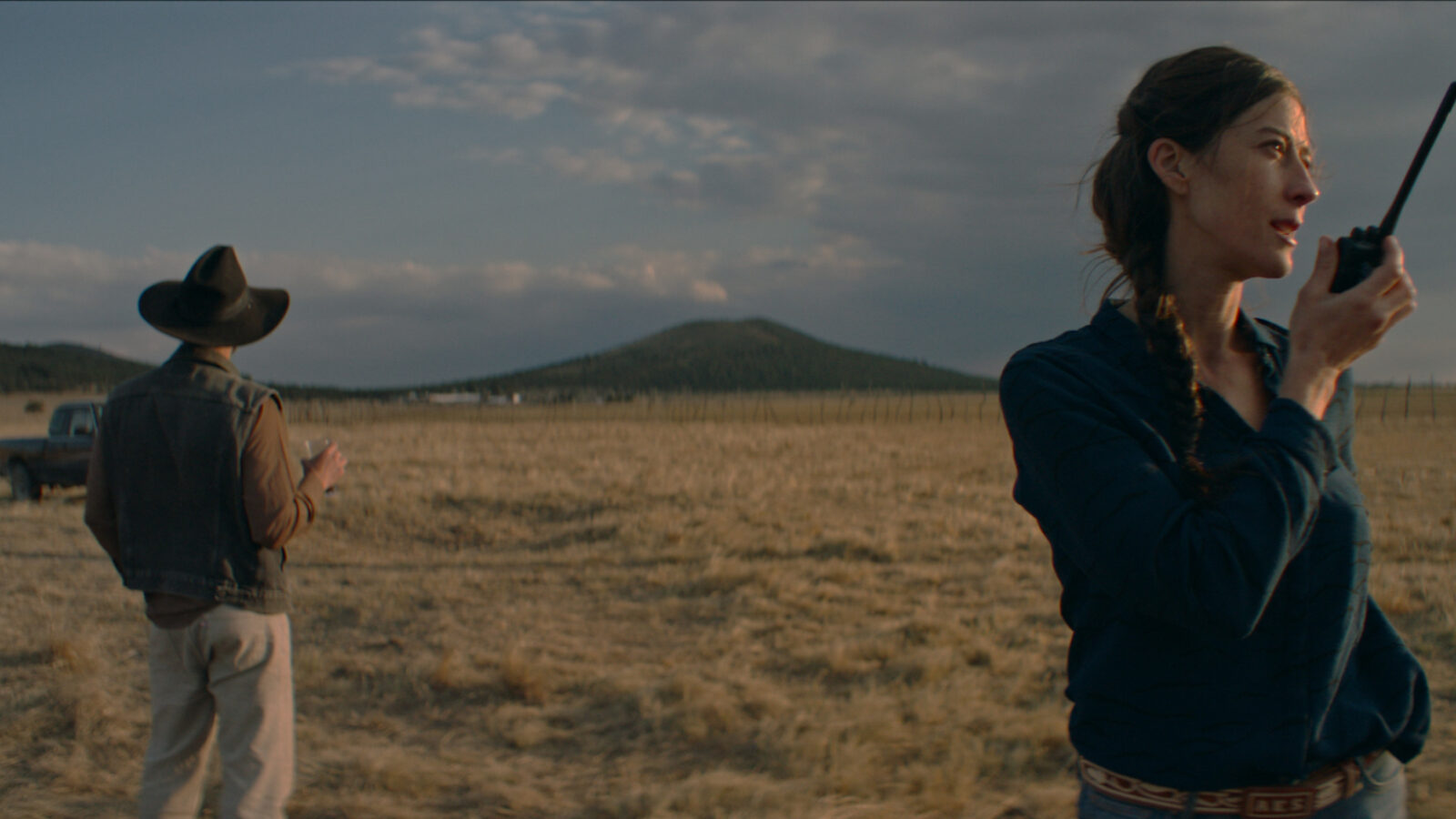 Reygadas and his wife Natalia López star as the couple Juan and Ester, who run a bull-fighting ranch together in the Mexican countryside. They lead a privileged life, and the marriage arrangement is open to both of them having other sex partners. But when Ester starts a fling with Phil, an American horse trainer, it threatens to tear the marriage apart. It also puts Juan's vanity, uncertainty, and dominant macho attitudes on full display.

It is no denying that Our Time demands commitment from its audience. Some will say that making a three hour long film about the most embarrassing details of marital life, with your own family in the leading roles, is the very definition of self-ingratiating. However, the private nature of the film, and the honesty with which it probes into the subject matter, is the film's greatest asset: it even makes it possible for us to recognize something of Juan and Ester's desires in ourselves. Our Time is also very sensuous film, and Reygadas proves his unique ability to create scenes that depict the character's mental states in baffling and ingenious ways.