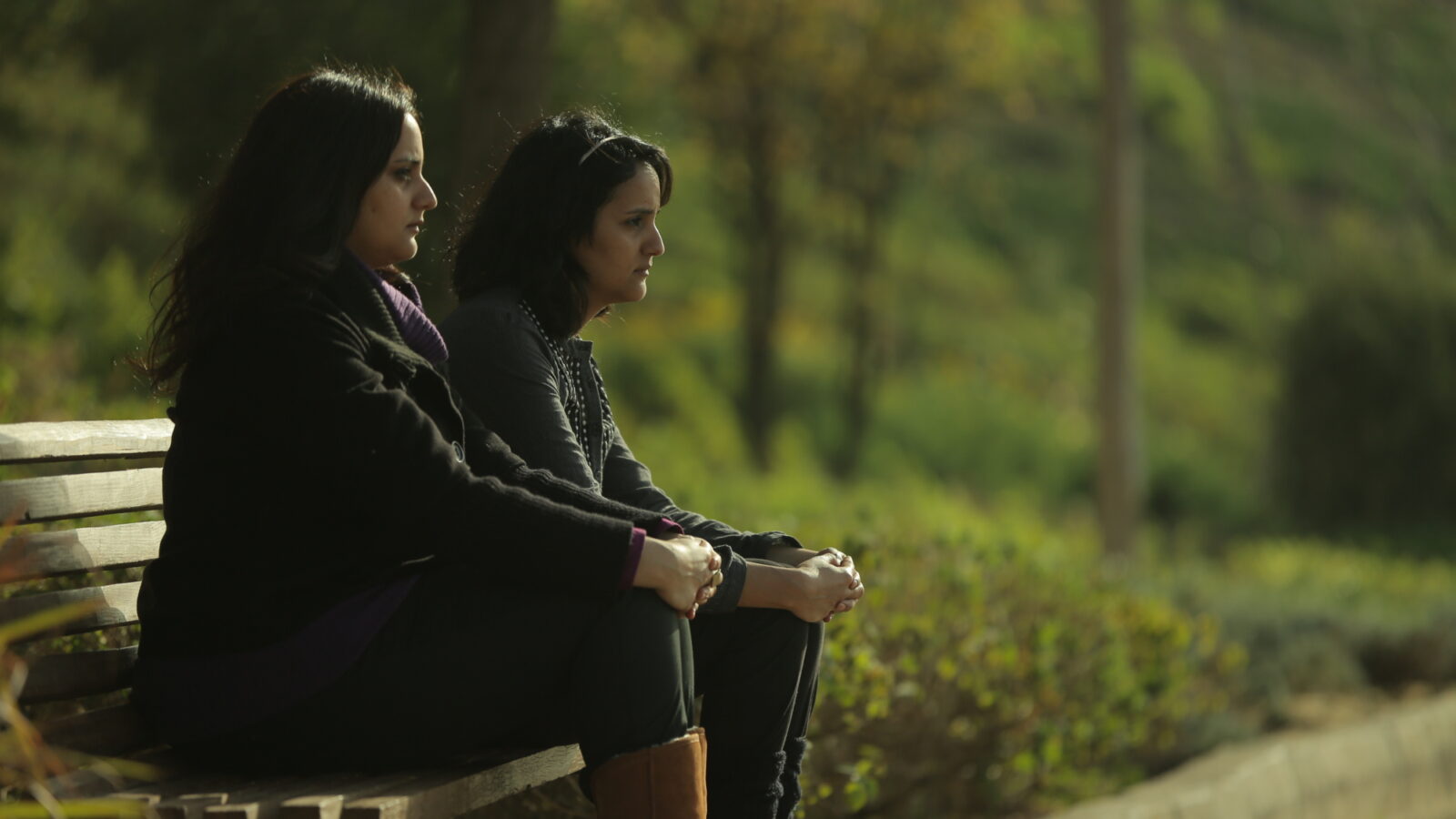 Director Dina Hamza has made a very personal film about loneliness and a daughter's fight to move on after her father's death in 2010. Her father, Mohamed Hamza, was one of Egypt's most famous poets, writing more than 1200 poems during his lifetime. Some of his poems became famous lyrics in Arabic music, performed by singers such as Abdel Halim Hafez and Nagat al-Saghira. We join the director on a journey were she seeks out people and places her father touched, in order to get to know him better and see how he lives on through his work.

The documentary is fragmented and consists of archival footage, photography, beautiful music, and news clips that give the audience insight to Mohamed Hamza's life and legacy. Intimate, but at the same time a film that draws on parallels between a nation's growing wish for change in the 1950s and 1960s and the revolution that rose in 2011.

Director Hamza plays with contrasts throughout the film. In one moment we see archive footage from the family's house filled with life and happy people from her childhood. This was a place where Egypt's intellectual elite gathered during the height of her father's career. In the next scene we see an empty house that emphasizes the loneliness she carries with her in present time. The aesthetic choices support the film's theme and show us how the past can catch up with the present.