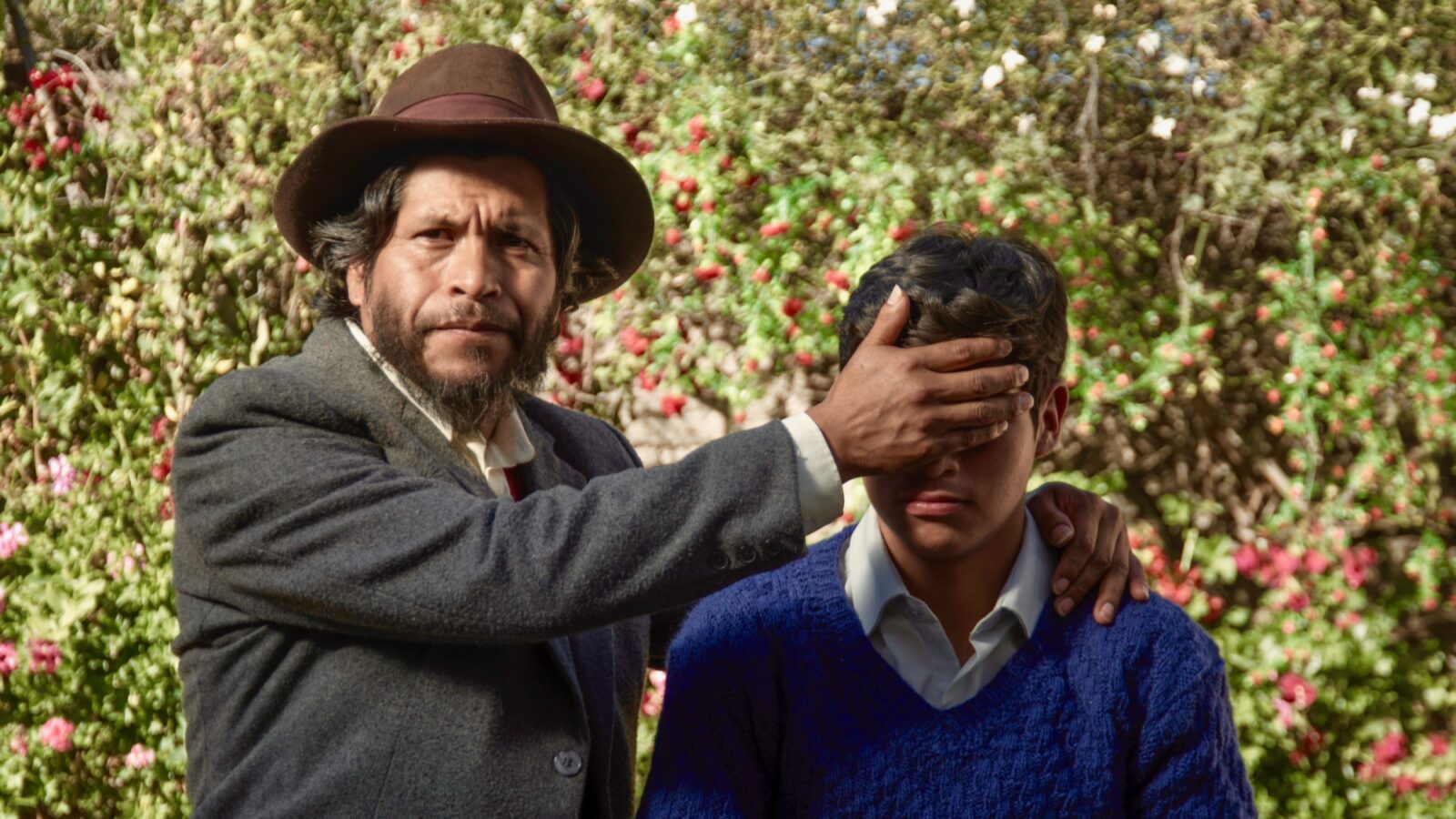 Retablo is a highly emotional film about the relationship between a father and son, set in the beautiful but harsh landscape of the Andes. The film, which garnered several awards at this year’s Berlinale, follows 14-year-old Segundo and his father Noé as they craft “retablos”, small altars with clay figures that portray families and cultural happenings. This makes Noé a well-respected artist in a macho dominated society. When Segundo discovers Noé with another man, the father-son-relationship changes abruptly.

"It's difficult to express just what a bold piece of work this film is."
-Eye For Film