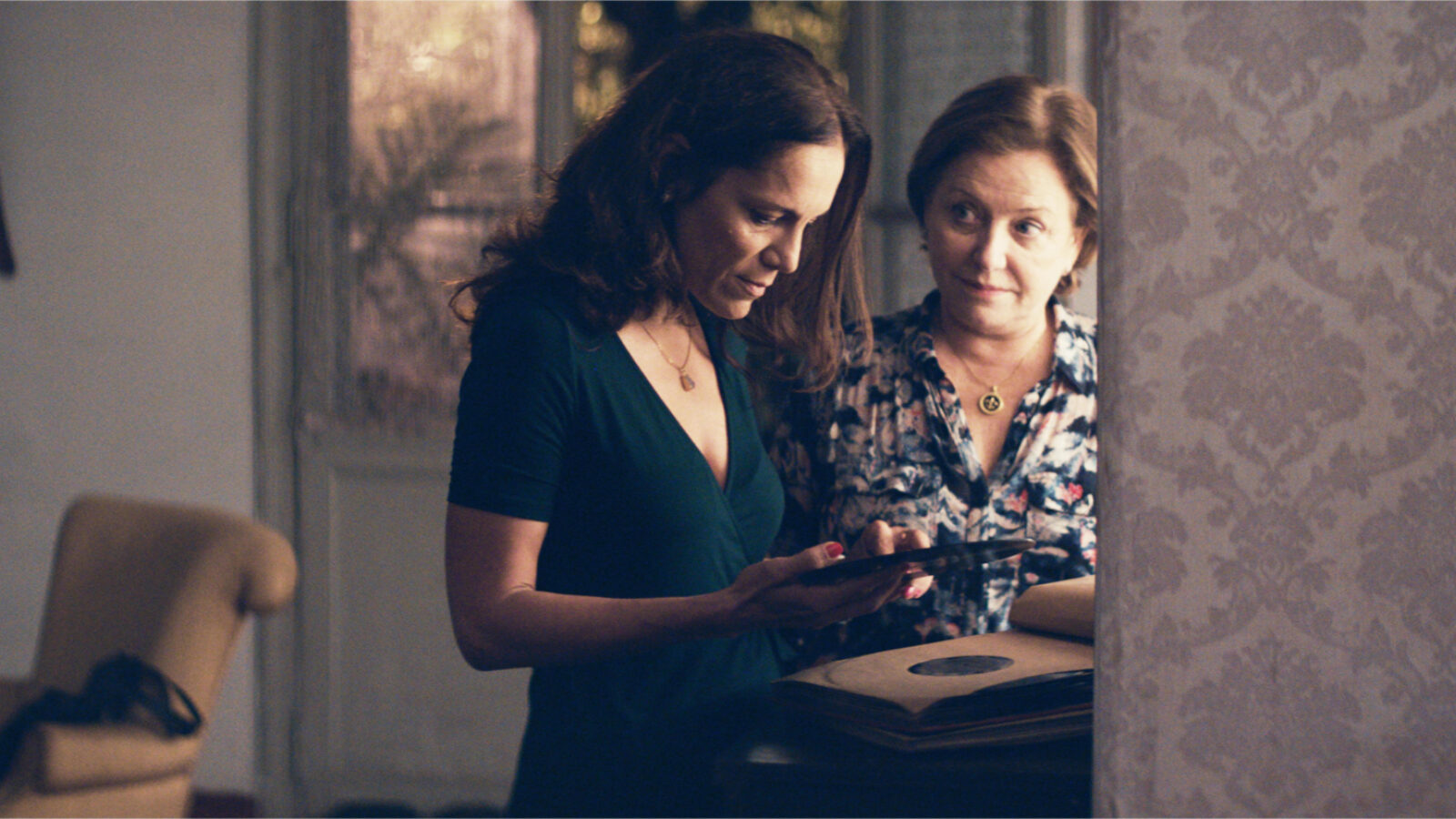 Chela and Chiquita live in Asunción, Paraguay. They are well-off, but after thirty good years together, they are strapped for cash and must sell of many of their belongings. When Chiquita is put in jailed accused of fraud, the reserved and shy Chela faces her new everyday by starting a taxi service for rich, elderly women. This brings her in touch with Angy, a much younger woman. The Heiresses is a quiet and beautiful film about strong women. Its depiction of lesbian love, in a country where gay relationships is still taboo, is a brave and important move. The film garnered multiple awards at this year’s [2018] Berlinale, including a Silver Bear for Best Actress for Ana Brun. A must see!