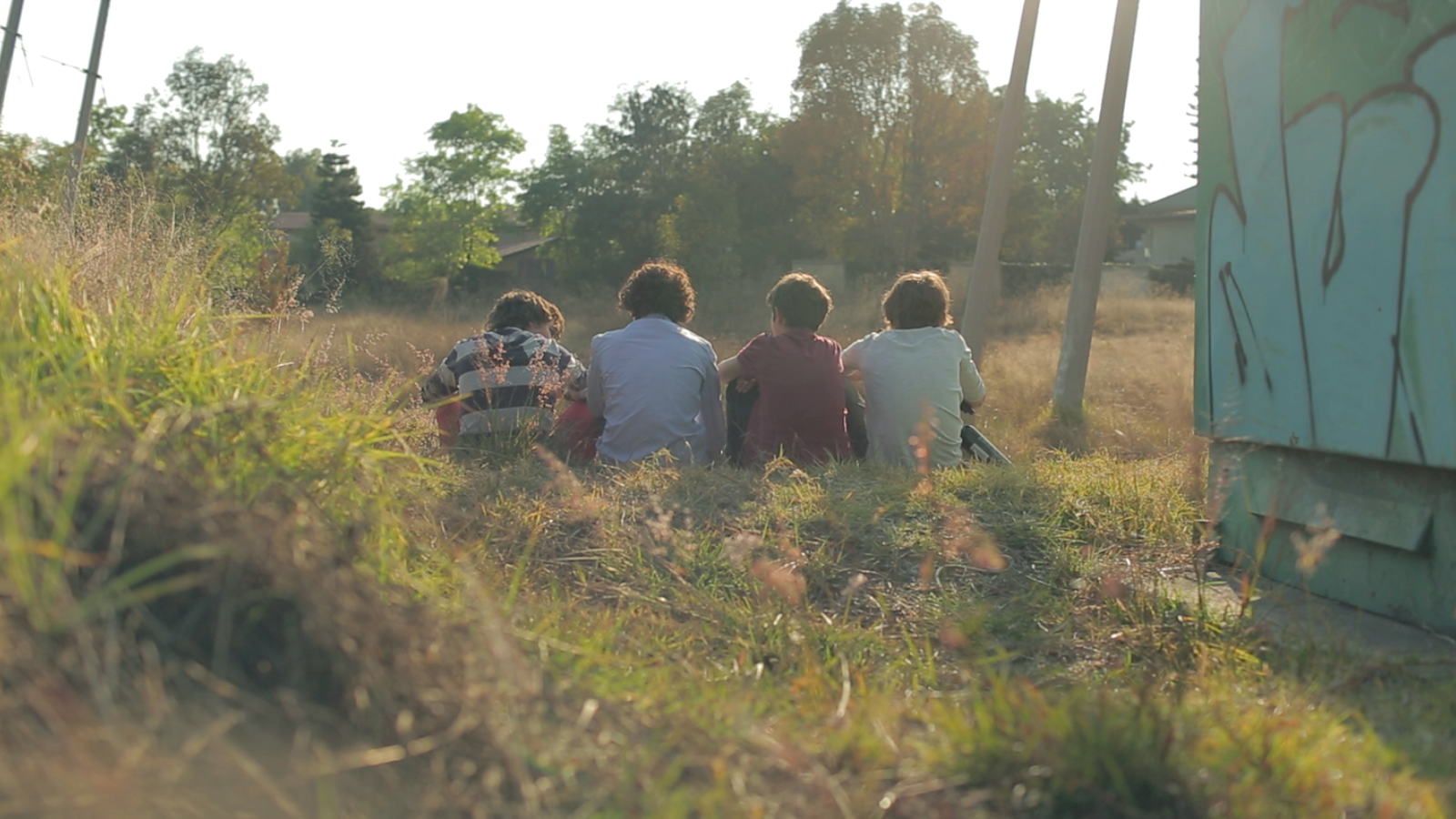 Puberty is one of the most challenging periods you go through during life, and the changes for an individual, both physical and psychological, are relatively the same all over the world. In Jorge Hernandes Aldana’s latest film we are introduced to a group of privileged teens from Mexico whose everyday life is filled with restlessness, sexual tension and love. It is especially the boy Coyo who is the centre of the narrative. It is he who borrows his father’s expensive car and drives around with his friends, who pass their time bothering random passersby in the streets. The pranks escalate, and the challenges they present each other with have fatal effects.

The film, a tragedy dealing with Coyo’s downfall, successfully conveys brutality and the teenagers` loss of innocence. The young actors portray puberty convincingly and the audience is undeniably provoked at the close of the film.