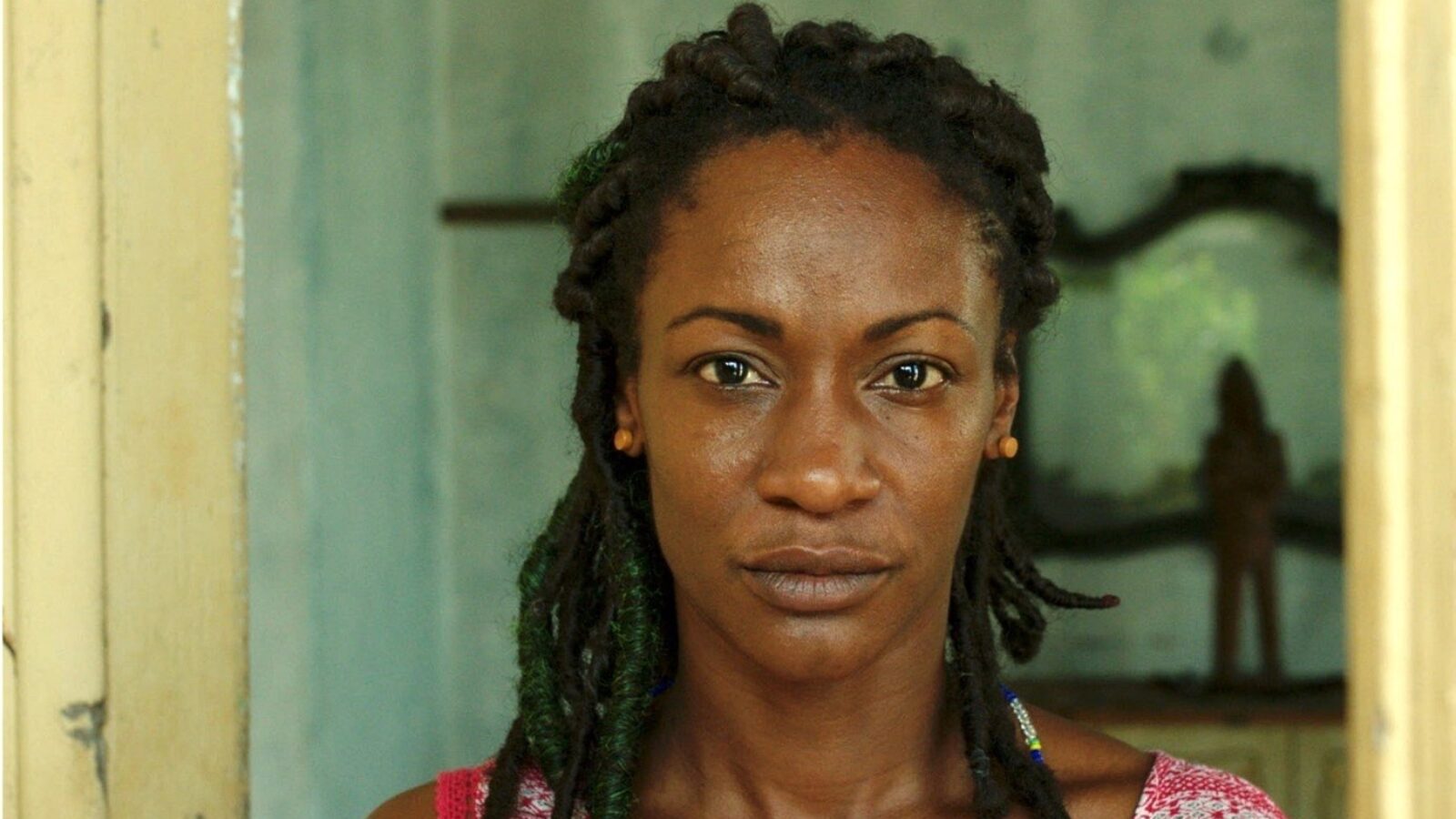 Vicenta is one of the Cuban fortune tellers who has been spoken of with disdain since colonial times and never called by their full name. Every day Vicenta B. meets a bunch of people who flock to her home in search of solutions to their problems. When her son leaves town in search of a future that Vicenta cannot predict, this occupational imbalance dismays her. Frustrated, Vicenta begins for the first time to become interested in exploring for herself what can lie behind her customers’ concerns.

Linnett Hernández Valdés creates an exciting and unique image of a woman on screen. Her deep voice, and brave and caring nature will leave no one indifferent. On her journey of discovery, Carlos Cheluga depicts the city of Havana's history and takes a critical look at the country's colonial past and its destructive impact on Cuban society today.

"Director Carlos Lechuga sends a powerful farewell letter to a country adrift in depression and despair in this heartbreaking chronicle of the post-Cuban revolution."
-TheFilmVerdict