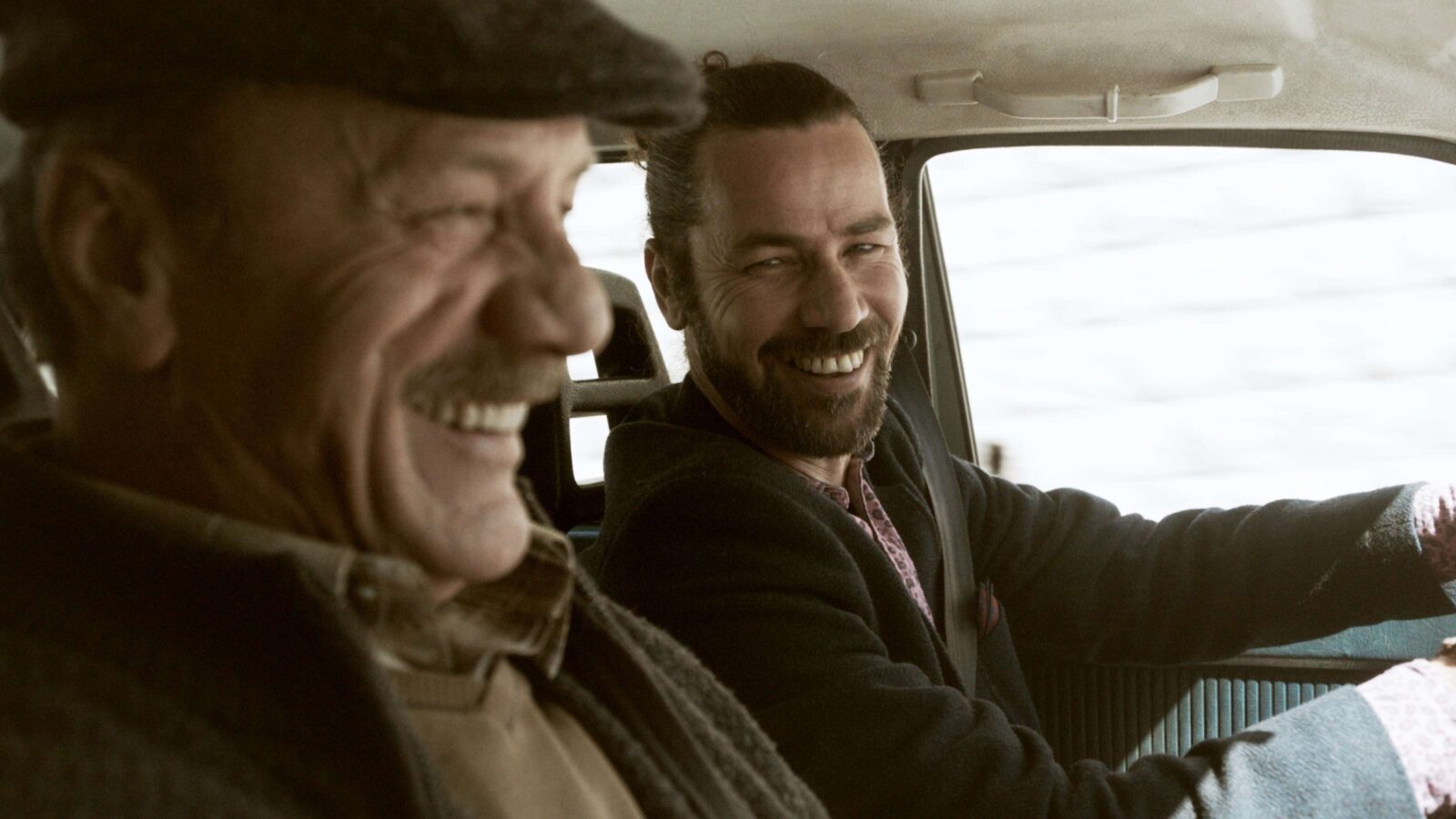 Five years after her previous feature, Annemarie Jacir returns with Wajib, a well-crafted family drama that reflects everyday life for Palestinians under Israeli rule. Shadi, a Palestinian architect living in Italy, has returned to his home town Nazareth for the wedding of his sister Amal. While driving around town with his father, handing out wedding invitations, Shadi is forced once again to relate to the things he dislikes about the town he has left behind: the complicated relationship to his father, the conservative attitudes of the neighbourhood, and the Israeli oppression of the Palestinians.

Wajib (Arabic for 'duty') is a plain-spoken and visually subtle film that pays great attention to detail in its depiction of Shadi and his complex relationship to his father and to the land. It is also an excellent showcase for Annemarie Jacir's ability to craft a good script and to work with her actors to portray the characters as nuanced as possible. The leading men, Mohammad and Saleh Bakri, are father and son also in real life, and their characters come across as real people of flesh and blood, as do the many supporting characters.

"Jacir continues to impress with this poignant, bittersweet comedy of estrangement and identity"
-The Guardian