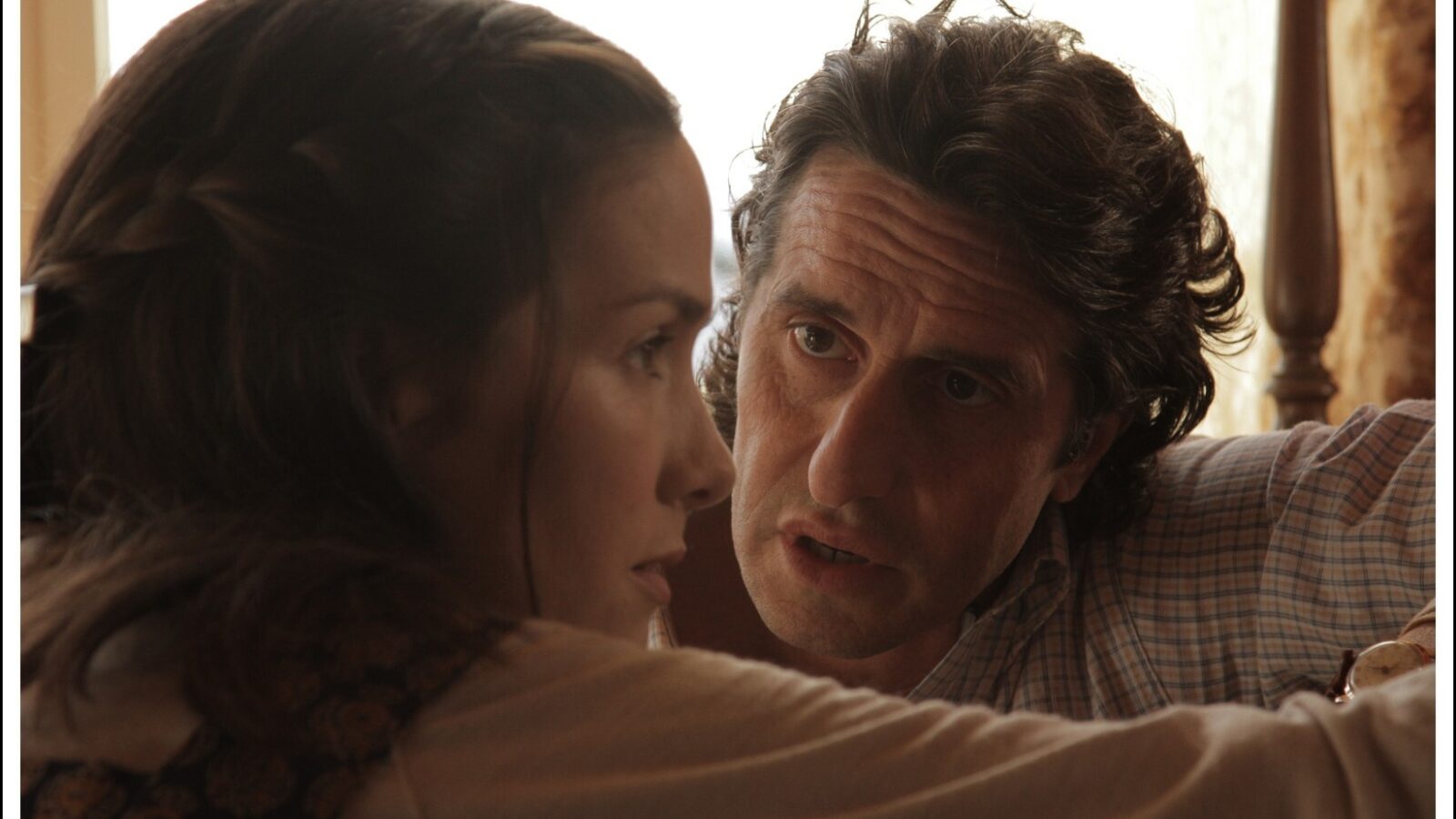 An intensely uncomfortable film about possibly one of the most hated men in history, Joseph Mengele. Wakolda is set in 1960s Argentina, where an Argentine family traveling through Patagonia becomes acquainted with a German doctor who introduces himself as Helmut Gregor. He is travelling with the family to Bariloche, a remote town in the foothills of the Andes Mountains, where Eva and her husband Enzo run a hotel. Helmut shows particular interest in their daughter Lilith, who is short for her 12 years, and offers his medical expertise to help her and her family. By showing us Helmut from Lilith's perspective, we get the chilling contrast between Lilith's fascination with Helmut, and our knowledge that behind the charismatic facade lies one of WWII's most feared Nazis

"An atmoshperic triumph"
-The Guardian