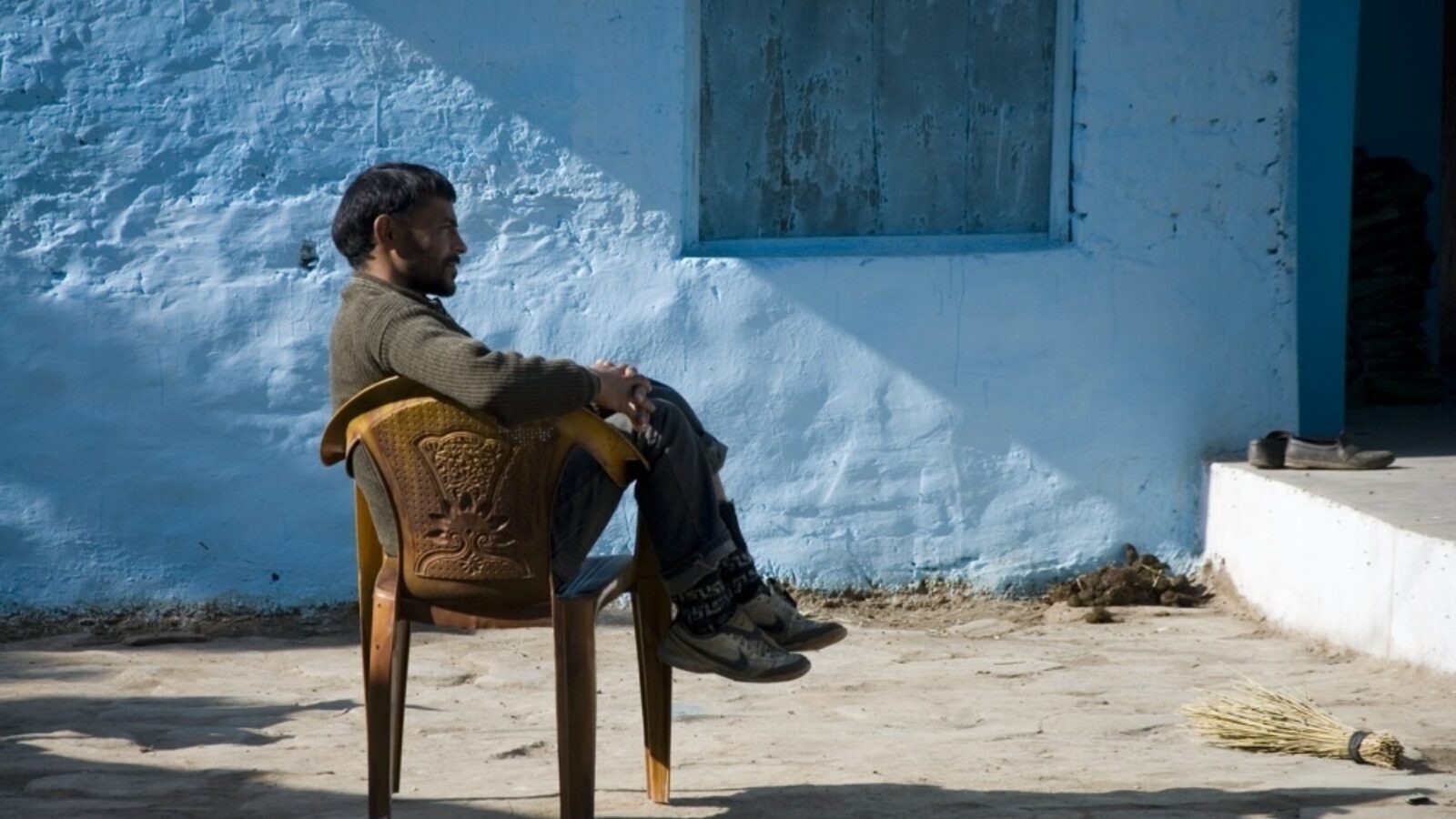 When Hari Got Married

Love and arranged marriage in the time of cell phones. Hari is a taxi driver in the Indian village of Dharamsala near the Himalayas. Hari is to be married to Suman, a girl he barely got a glimpse of when their marriage was arranged two years earlier. Even if Hari and Suman are not supposed to see each other before their wedding day, they have found a way to keep in touch: for the last two months they’ve spoken every day on their cell phones. The outspoken and easy going Hari uses humour and affection to charm his shy fiancée through their daily phone conversations about everyday matters. A fun and endearing look at tradition versus the technological evolution.

"It’s the stuff of a romantic comedy, made all the more poignant because it’s real."
-First Post

"When Hari Got Married is the great Indian wedding story, all right."
-Bollywoodlife