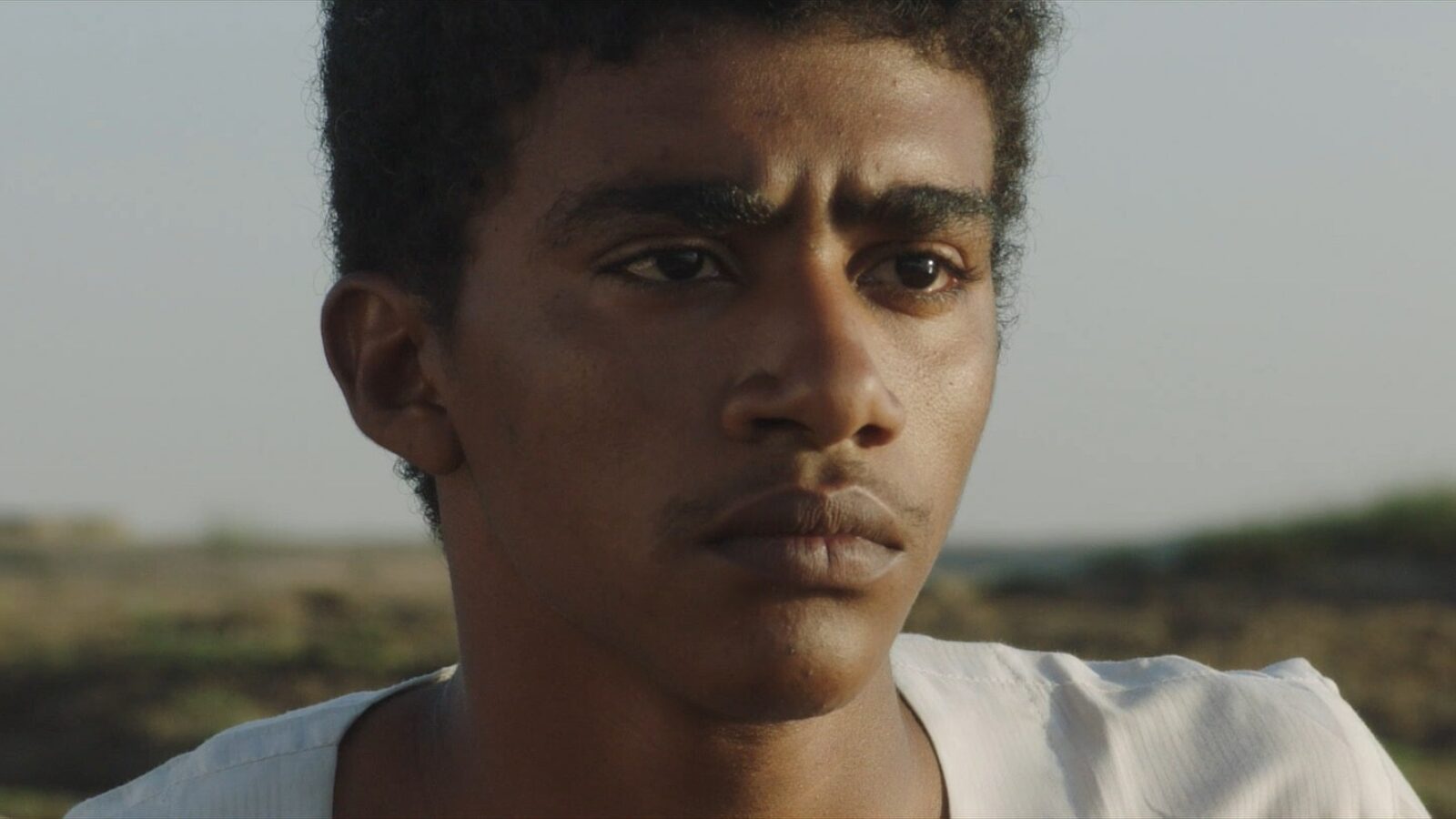 You Will Die at 20, the debut feature from Sudanese director Amjad Abu Alala, to have its world premiere in competition at Venice Days. We talked to DUOfilm, the Norwegian co-producer of the film about their involvement.

11 films will compete in this year's lineup of Venice Days, the independent sidebar that runs parallel to the Venice Film Festival. One of them is You Will Die at 20, the debut film by self-taught Sudanese filmmaker Amjad Abu Alala. SØRFOND supported the project in 2017 through SØRFOND+.

You Will Die at 20 is about young Muzamil, who grows up haunted by the prophesy of the holy man in his village that he will die at the age of 20. The film is the first Sudanese film in Venice. At SØRFOND we are proud supporters.

You Will Die at 20 is co-produced by Norwegian DUOfilm AS with Linda Bolstad, Marie Fuglestein Lægreid & Ingrid Lill Høgtun.

DUOfilm reacted with joy when the news of the film’s premiere in Venice was confirmed.

-A film from Sudan is so rare that it is already a niche, so premiering in such a prestigious selection as the Venice Days, is very important for the film to get people’s attention, says Høgtun.

How did you get involved with the project, and what was your role?

I have been involved throughout the process, from development to the shooting of the film, says Høgtun. With DUOfilm we have previously co-produced the film Cactus Flower, together with its Egyptian main producer, Hossam Elouan from Transit Film. When Elouan contacted us again with You Will Die at 20 it caught our interest right away. However, in contrast to Cactus Flower, which was a Norway-Egypt co-production, we quickly realized that You Will Die at 20 would need several partners and countries involved to close financing and draw on competent crew. There’s no Sudanese film industry to talk of, with Amjad’s film being only the 8th theatrical fiction feature film to be made in its history, so we knew we needed to look for help both from the countries in the region and internationally to get the film made.

The support from SØRFOND+ was instrumental to the project, it was the first support we got from outside the MENA-region, so it got the ball rolling, says Høgtun. Together with Elouan we divided the work; he would focus on pre-production and on raising further funding within the MENA-region, while we would focus on securing the necessary European partners and an international sales agent.

With the ‘stamp of approval’ from SØRFOND+ it made the project much more interesting, and helped us getting our German partner Michael Henricks (Die Gesellschaft) and our French partner Arnaud Dommerc (Andolfi) on board. In turn they contributed with funding from the World Cinema Fund of the Berlinale and CNC’s Aide aux cinémas du monde. These developments also helped us to convince Pyramide International to come on board investing an MG, a deal which was especially important for Amjad as a debut director.

You were supposed to step back after working on financing the film, but you ended up on set, tell us a bit about that experience.

December 2018 the film started production, and I was supposed to join on set only for a few days, to look at the locations, meet the actors etc. But upon arrival in Sudan problems started piling up, and I was asked to stay on to help out make sure we stayed in schedule.

To start off, our light and grip equipment hired from Egypt got stuck in customs. Due to very harsh weather conditions, with daytime temperatures reaching 37 degrees in what is supposed to be the coldest days of the year, we were on a very tight shooting schedule, so this was a major issue. But with determination and improvisation, mounting white sheets on wooden frames as reflectors, we started shooting exteriors. Working against the clock was a challenging but exciting experience, and I must say it turned out pretty good in the end!

Furthermore, a couple of days after we started shooting, political demonstrations started in Khartoum. The political turmoil that followed did not make it easy to carry out production, but we managed and I am very proud of what we achieved and the effort from the entire team.

Is there anything that stands out from the experience?

It was very special to see the effort of the cast. Before we started shooting we hired an acting coach to work with the non-actors. It was fantastic to see their reaction, after the workshop the actors used all their spare time rehearsing and preparing for their parts. Though most of them had never set foot on a film set before, their performance was nothing short of incredible. Islam Mubark, who plays Muzamil’s mother, does a great performance. She is one of the few with some experience from acting, though only from theater. The same is the case for Mahmoud Elsaraj, he plays Suliman who introduces Muzamil to the fact that there is a world outside the village, and his performance is very convincing. Young Bunna Khalid, plays Naima the love interest, with a very strong presence despite her lack of experience. But, of course, I especially have to highlight Mustafa Shehata, playing the lead role of Muzamil, a great talent that I hope we get the chance to see many times in the future on the big screen.

Despite troubles on set, and the political turmoil that erupted during the same period, culminating in dictator Omar al-Bashir being ousted after 30 years in power, the team managed to wrap shooting on schedule. Post production was been done in Egypt, France and Lebanon, and the film is now ready for its world premiere at the Venice Days.

What was your motivation for getting involved in the project?

To start with I am particularly interested in co-producing projects from Africa and the MENA-region, and second, I thought it was a really good and exciting project. The fact that that DUOfilm and I had co-produced Cactus Flower with the main producer of the project, Egyptian Hossam Elouan, also made it much easier to jump on board.

With You Will Die at 20, we have been very much involved in the project, from development through to production. This is how we like to work, but to be able to be more involved you also need to contribute financially. As such, I urge SØRFOND to consider increasing the supported amount per project, to allow us as the Norwegian partners to get involved and have a say amongst the other co-producing nations. As we know, other countries allow for bigger involvement, for instance, the amounts from the French CNC - Aide aux cinémas du monde are much higher, normally giving the French co-producer a stronger say in the projects. The values of SØRFOND, empowering the main producer and director by allowing most of the grant to be spent in the region, is great, but in order to defend the overall objective of the fund, we also need to be able to back it up financially by contributing a substantial share of the projects supported.

However, that said, I am of course very happy for SØRFOND allowing us in DUOfilm to be able come on board on this exciting project, through the grant from SØRFOND+. But for us to able to contribute as much as we did on You Will Die at 20, we are also dependent on having the financial means to make it viable.

The film will have its Scandinavian premiere at the Oslo Films from the South Festival in November.