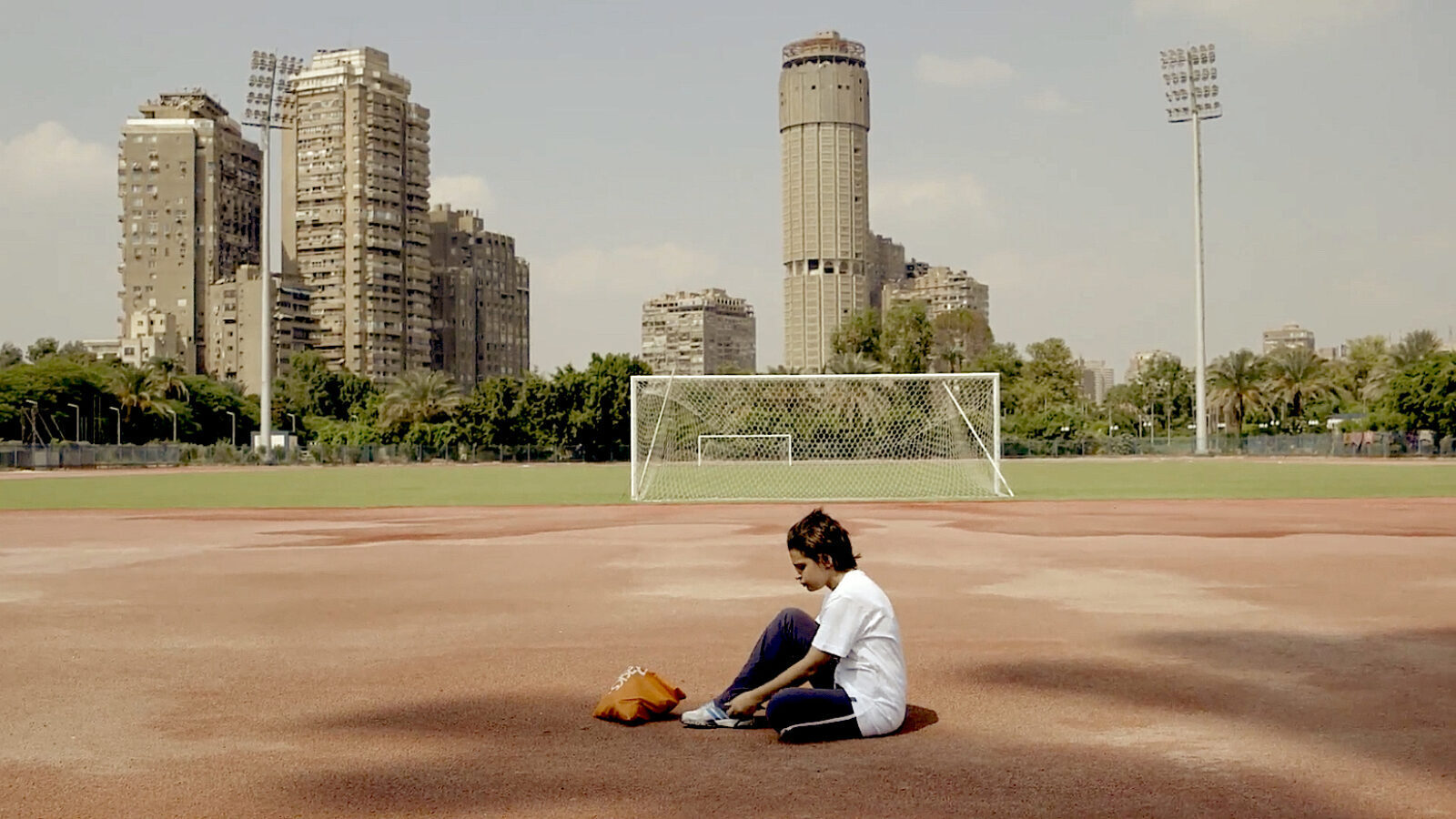 Director Mohamed Siam wanted to make a film about youth, anger and change, and decided to tell the story of Amal, a 14-year-old from Cairo, Egypt. The result is a coming-of-age documentary that begins in 2011 with the Arab Spring and follows Amal’s experience of the protests at the Tahrir Square in Cairo. Amal is encouraged by her follow protesters to stay home because she is a girl, but she refuses to be silenced and restrained. Director Siam catches on camera how she furiously throws herself into the revolution and screams at a police officer before she is brutally pulled by her hair across the street.

The film follows Egypt’s development over the course of five years, seen through the eyes of Amal. As the country changes, so does Amal and her view of the political situation. Amal thus becomes a powerful symbol of a generation and its attempts to find its place in the junction between the dreams of change following the Arab Spring and the harsh realities in Egypt.

"Siam gives his film a strong sense of place, marked by chaos and flux - a city where you can drive past a "Welcome to Egypt" sign and army tanks within two blocks and where revolution may lead you to come full circle."
-EyeForFilm