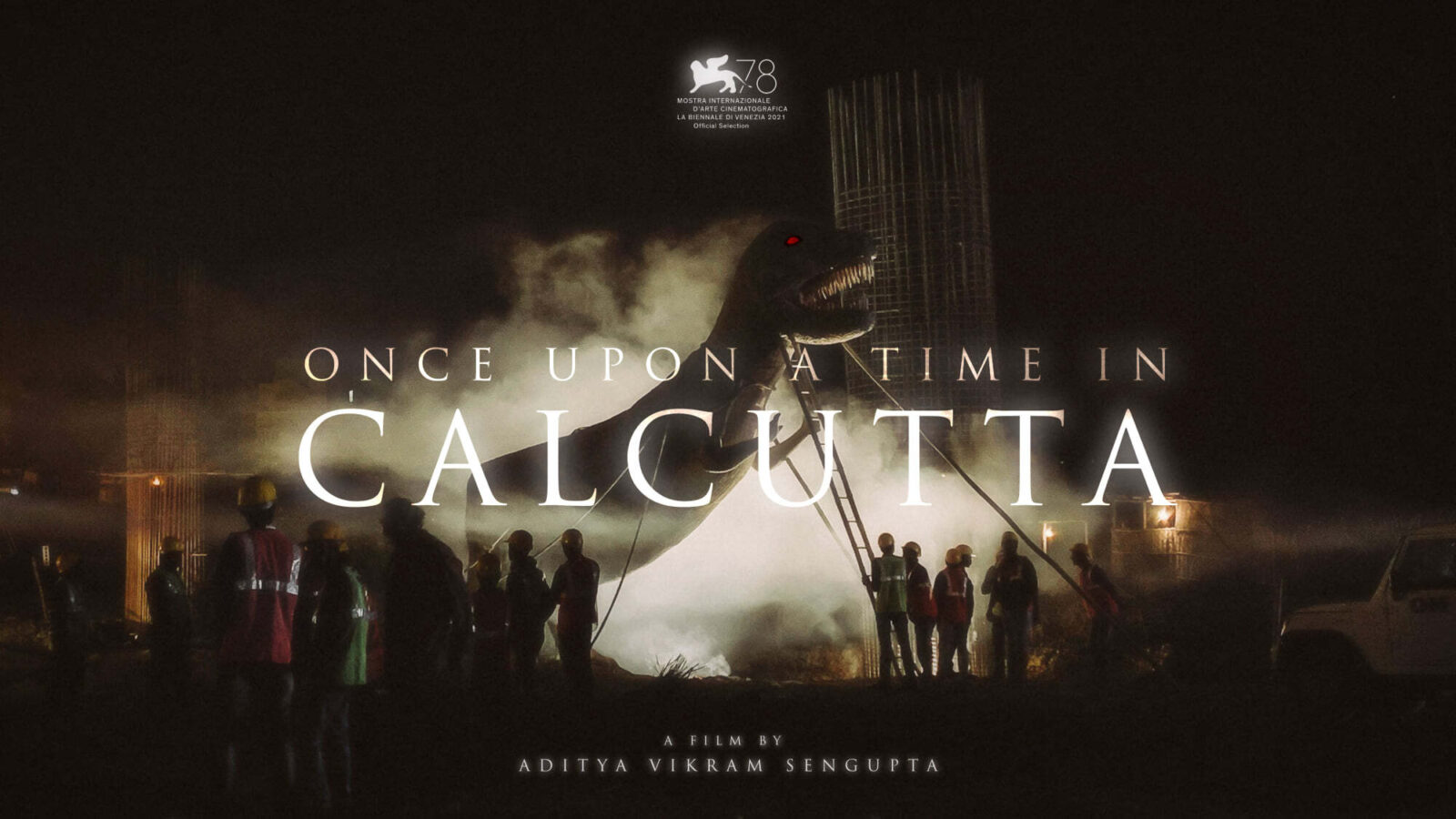 Once Upon A Time in Calcutta

When Ela’s daughter dies, she no longer sees any reason to stay with her husband. She decides to move out, but she keeps running into trouble: The bank won’t give her a loan, her step-brother refuses to sell a derelict theatre that they own together, and she receives an indecent proposal from the boss of a Ponzi scheme. It’s not easy living in Calcutta.

Director Aditya Vikram Sengupta has made a movie that speaks about his feelings and thoughts about his home city, Calcutta – or Kolkata, as it is named now – a city in tremendous growth, whose citizens are struggling to keep up. Sengupta wanted to make a movie about people gasping for breath in a city that won’t stop growing.

This is a meditative film with complicated fates, but it is also full of hope and dreams; visually is is characterised by beautiful tableaus and moody and expressionistic lighting. You are easily pulled into the plight of the characters and you want them to succeed, but the city itself seems stacked against them.