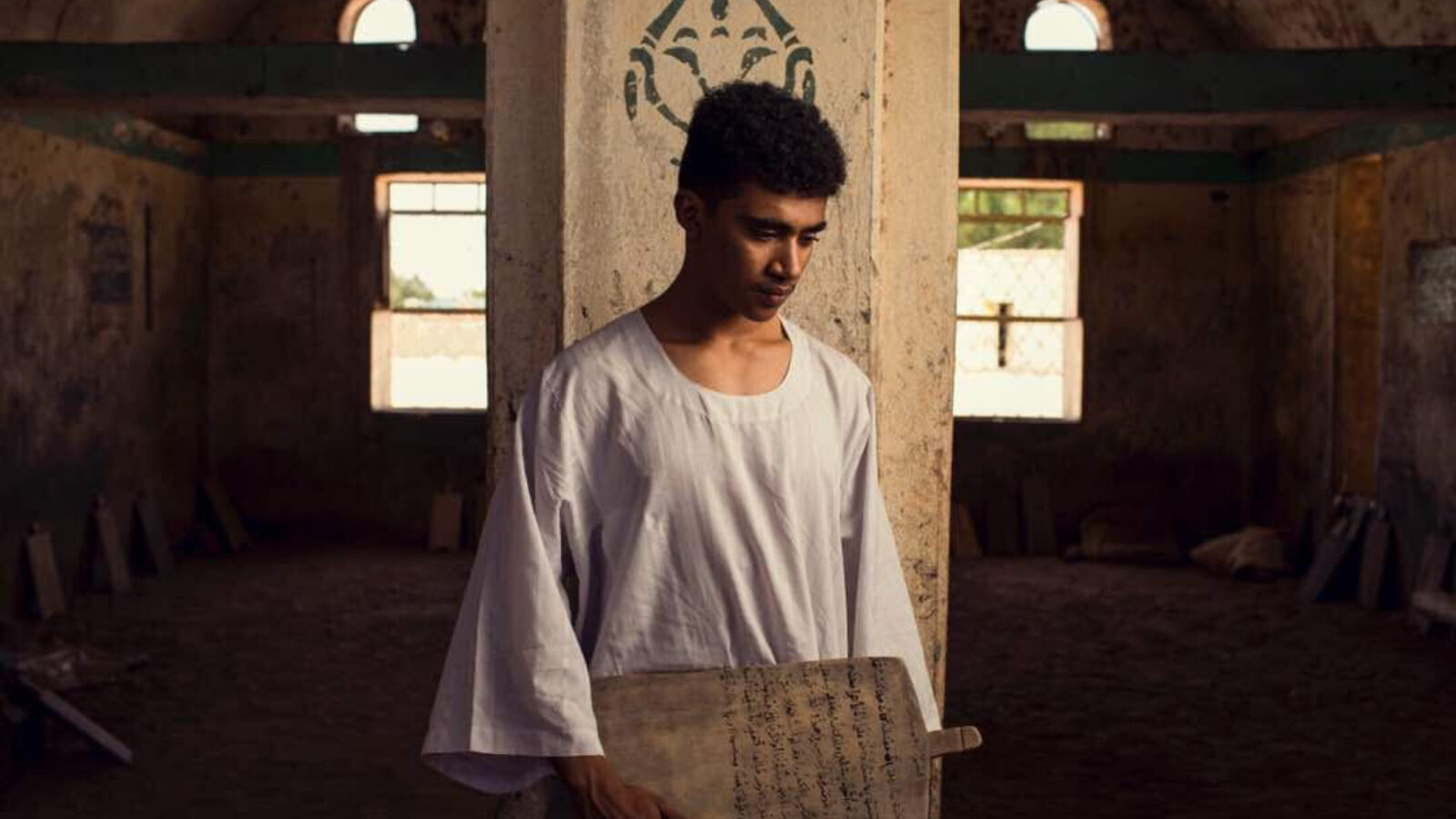 You Will Die at Twenty

Shortly after Muzamil is born into a small Sudanese village, his mother receives a curse: her son will die before he reaches the age of twenty. And so Muzamil is raised by an over-protective mother who has started mourning him already, and the nickname «Son of Death» doesn't exactly make his life any easier. He does not attend school, because what is the point of learning stuff that you will never get to use.

You Will Die at Twenty is an imaginative portrait of a small town where life is guided by political and religious doctrines as well as by superstition that pacifies its inhabitants. Amjad Abu Alala's debut feature, which has been very well received at festivals such as Venice and Toronto, is a charming tale about growing up with dead lurking around the next corner.

"Boasting a terrific visual sensitivity, this rare film from Sudan has a fable-like quality in its depiction of an isolated village where superstition constrains its people."
-Variety

"Amjad Abu Alala creates one of the best, if not the best, Middle Eastern film of the year with a daring, poetic and reflective film about faith, life and death"
-Awardswatch